The first Cistercian monastery in England, hosting some 2,000 monks, was founded in 1128 in the grounds of what is now Waverley Abbey House. Six centuries later, after its demise, Sir John Aislabie used its materials to build a splendid house with stables and landscaped setting that included a lake. Sir Walter Scott was a visitor there, who named his Waverley novels after it. The estate was subsequently bought in 1983 by CWR, a Christian charitable organization specializing in publishing and training. The House was in a sorry condition, having also been a hospital and a home for elderly people.

Raymond Hall then designed the renewal of the main house, bringing out its original qualities yet transforming it as a modern and energy efficient conference and training centre – with a deep sense of ambient peace. In recent years, his team has explored how a substantial number of new bedrooms, administration as well as training space could be added, whilst honouring the integrity of the House and it grounds. Their conclusion was to hide the bedrooms beneath a new garden in the hill behind, whilst positioning the other accommodation between the House and its lake beneath landscaping akin to a ‘green duvey’. 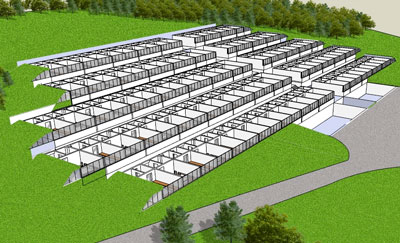 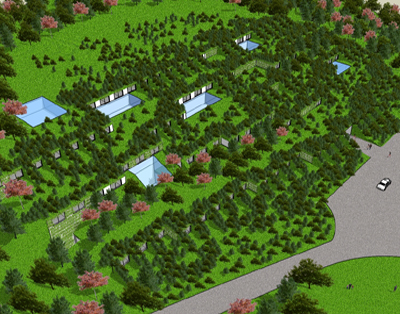 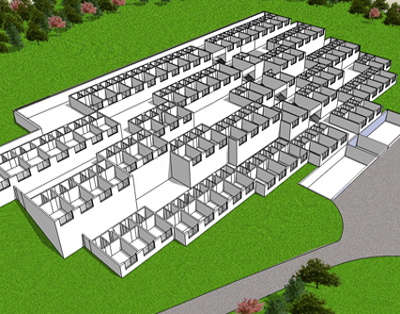 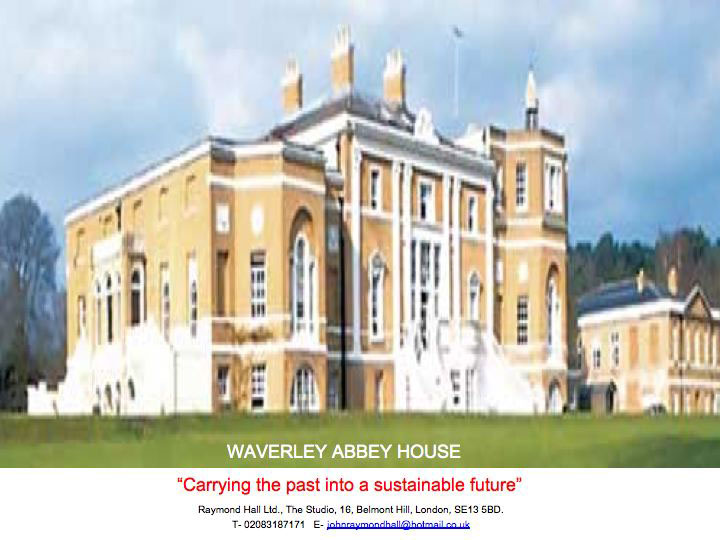 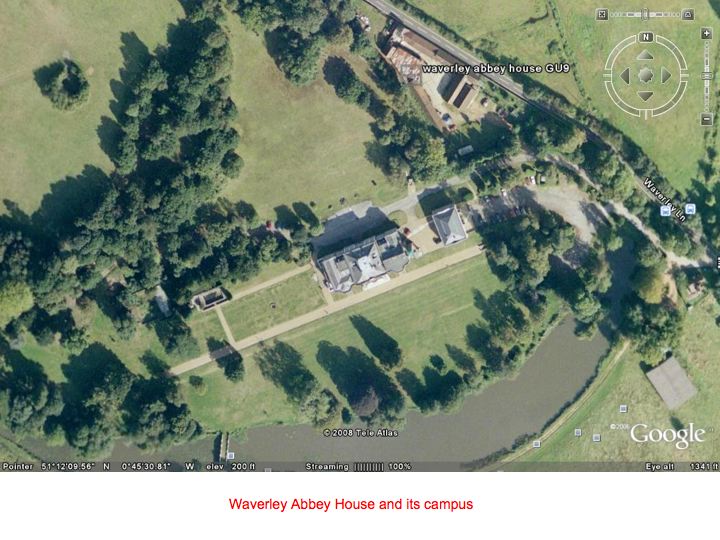 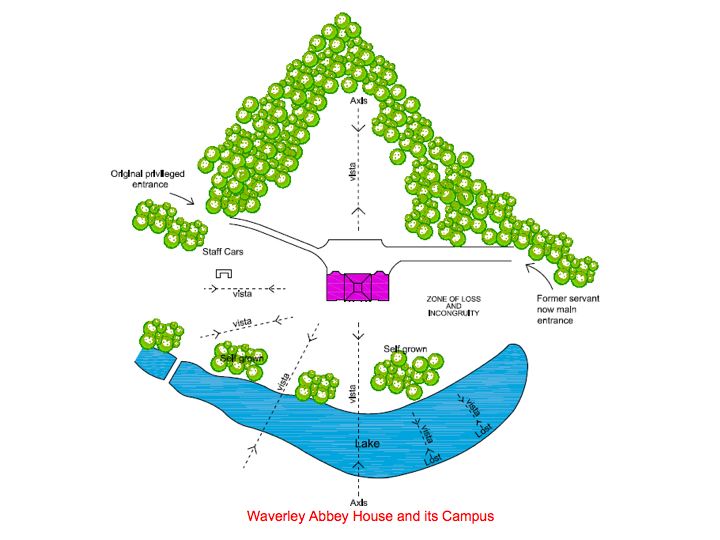 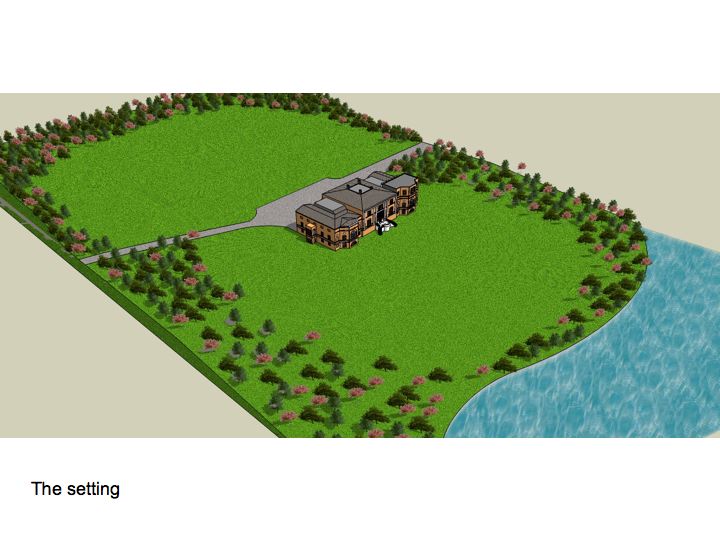 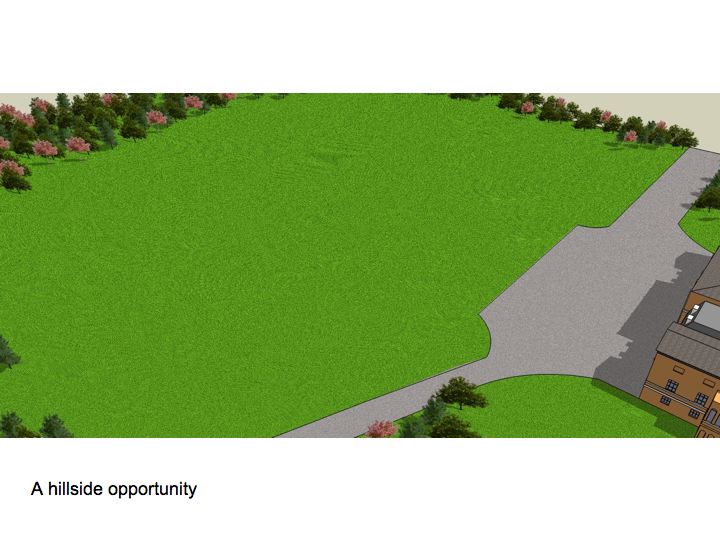 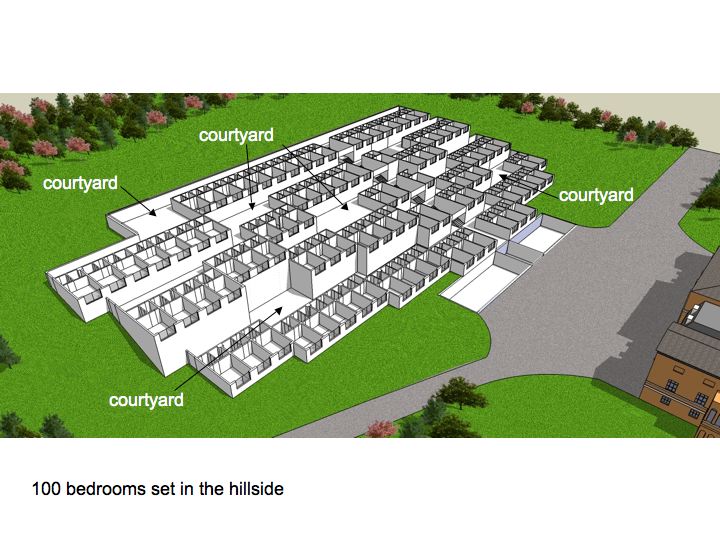 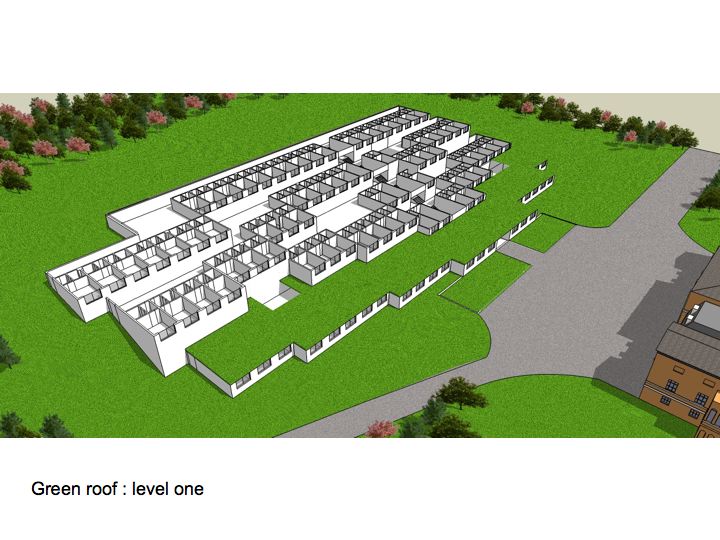 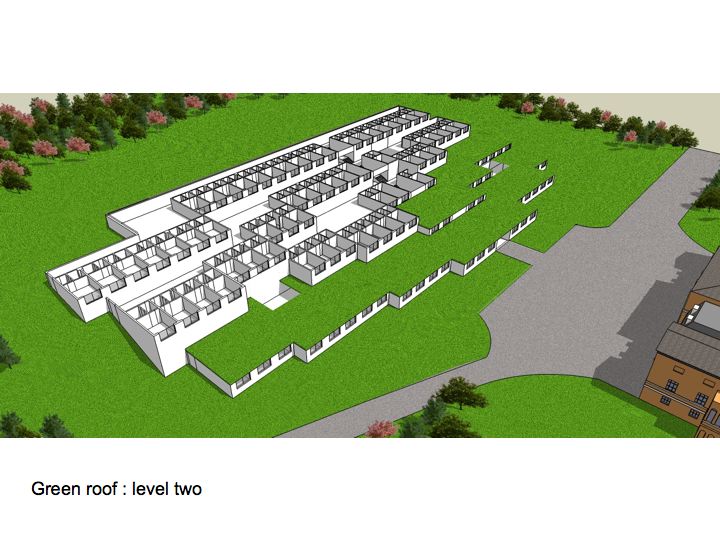 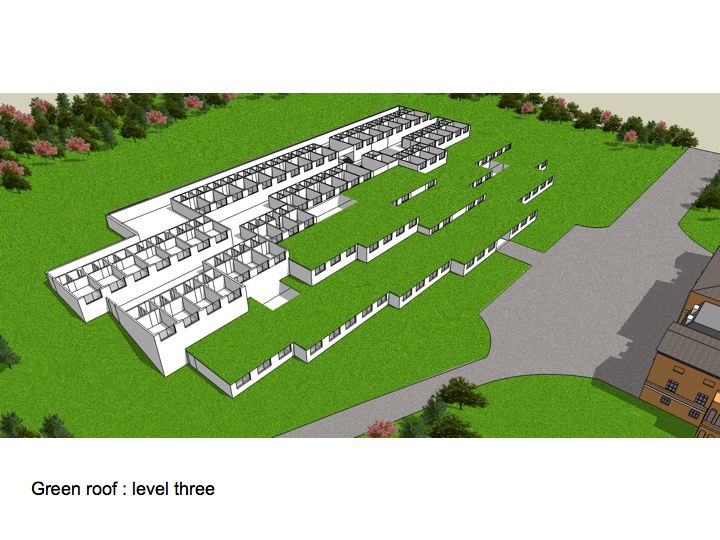 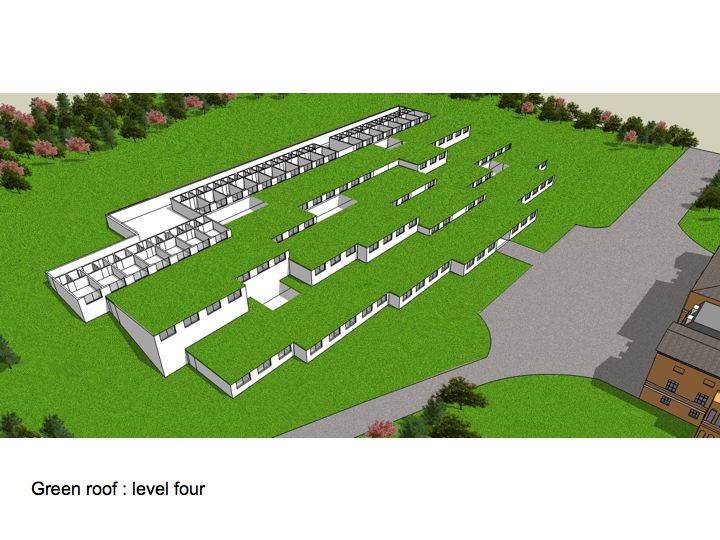 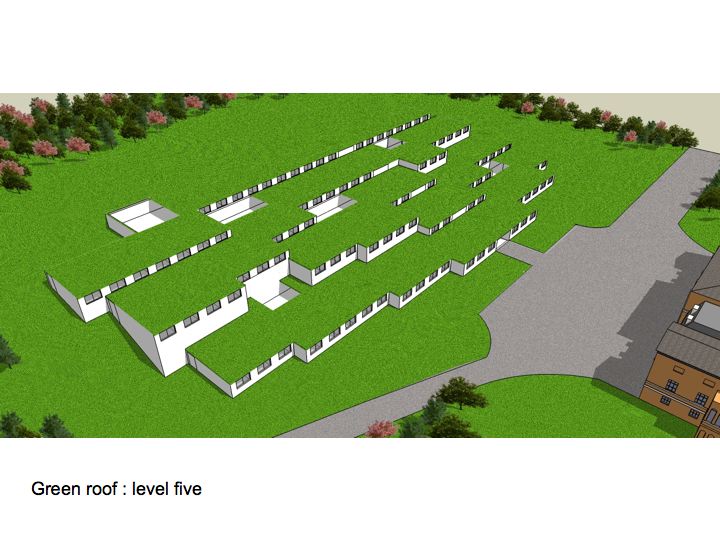 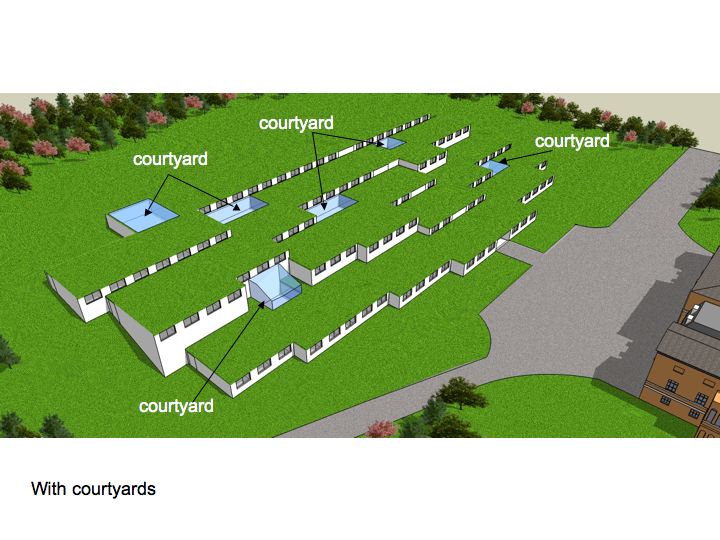 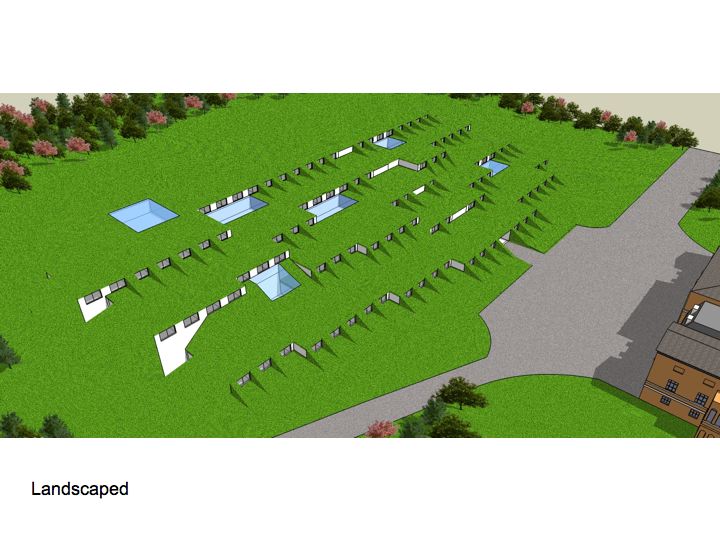 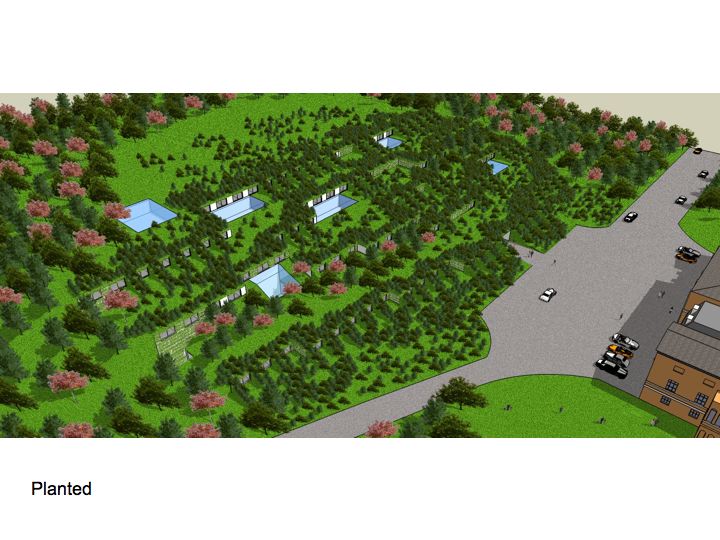 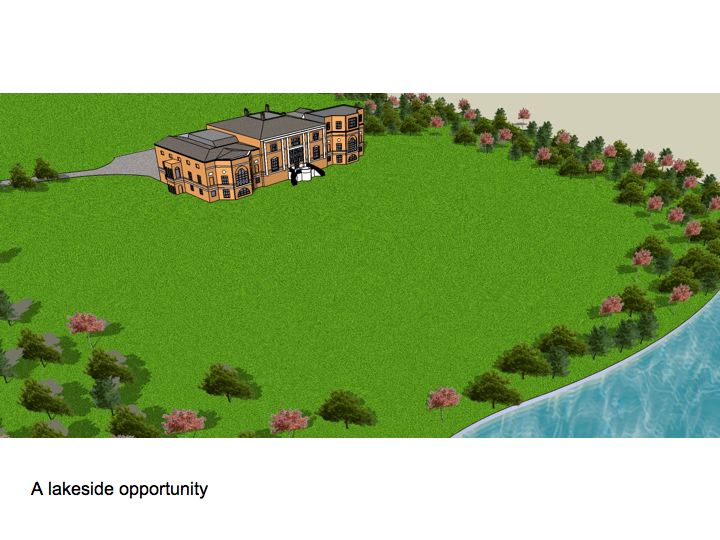 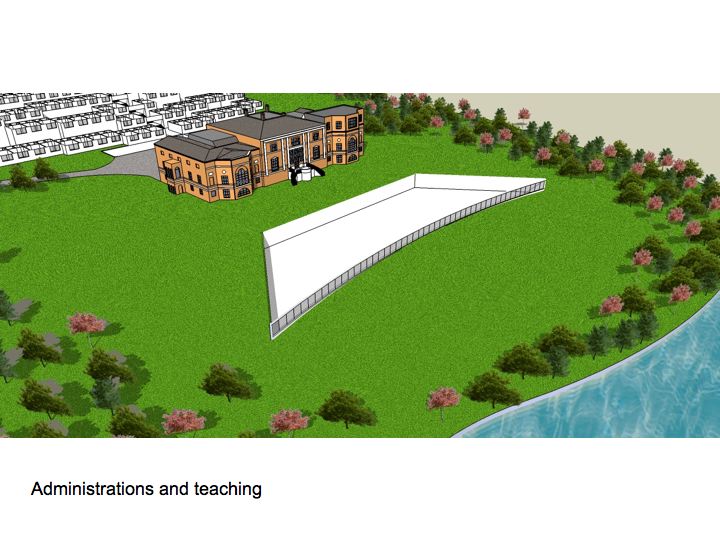 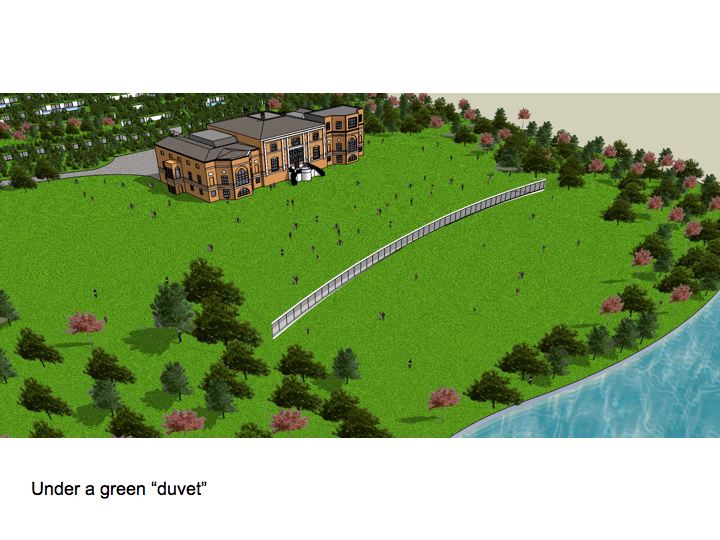 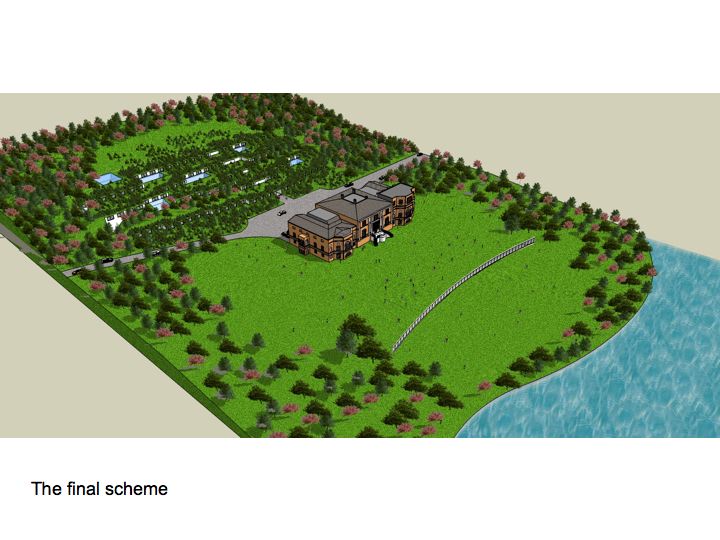 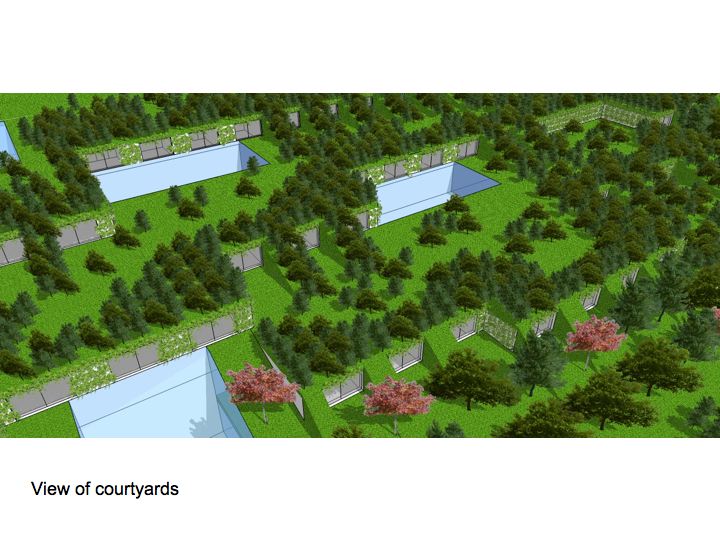 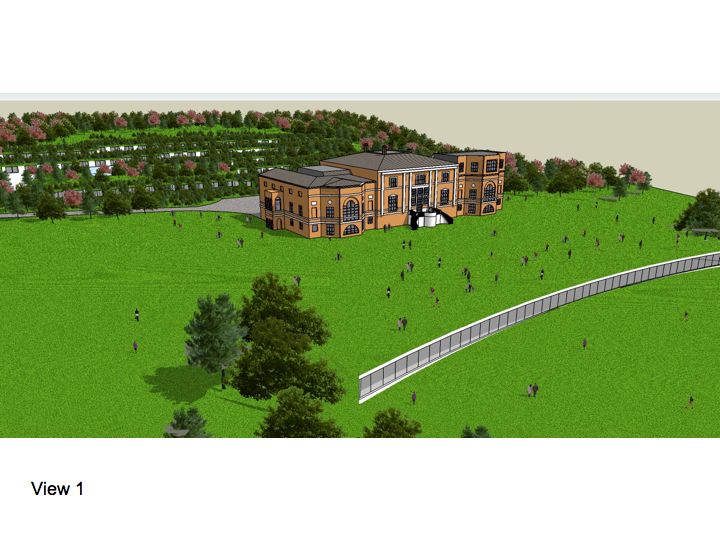 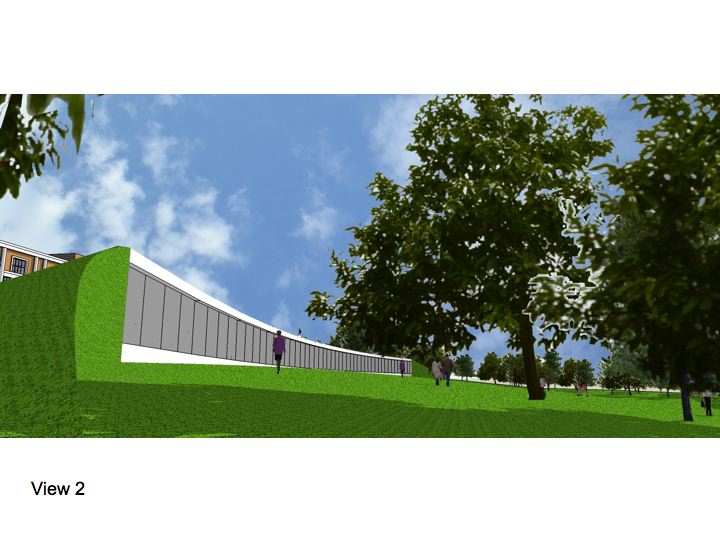 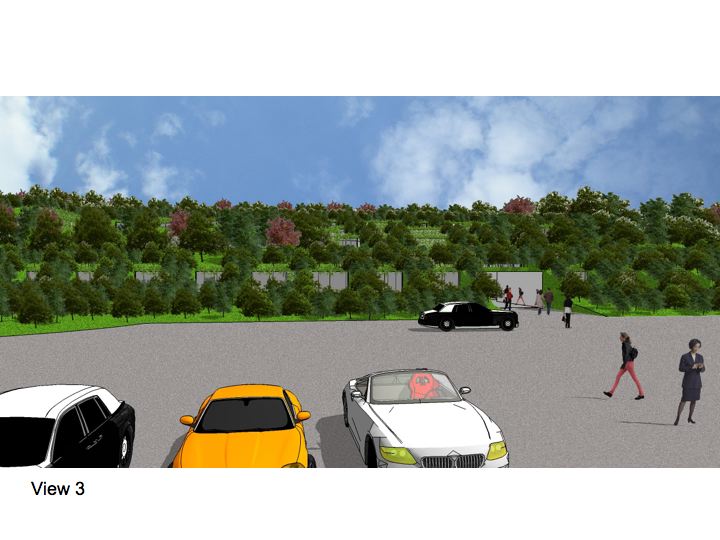 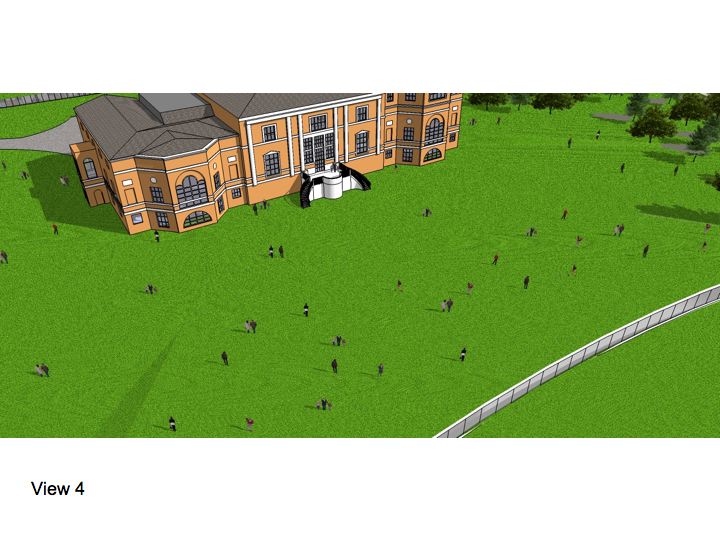 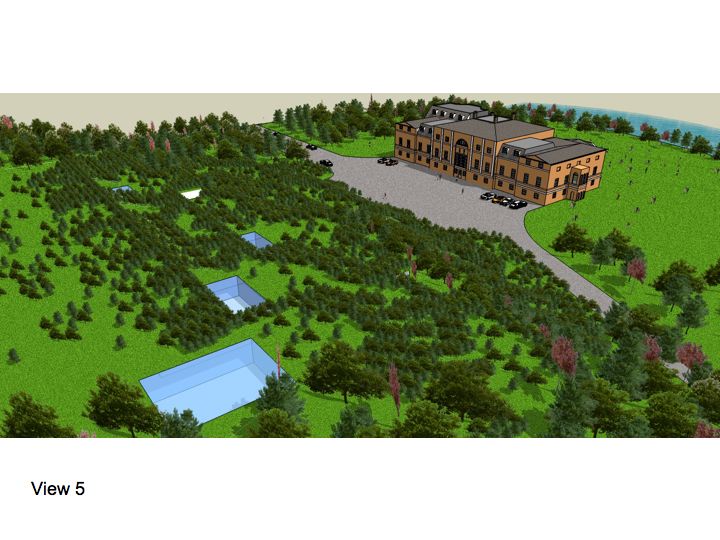 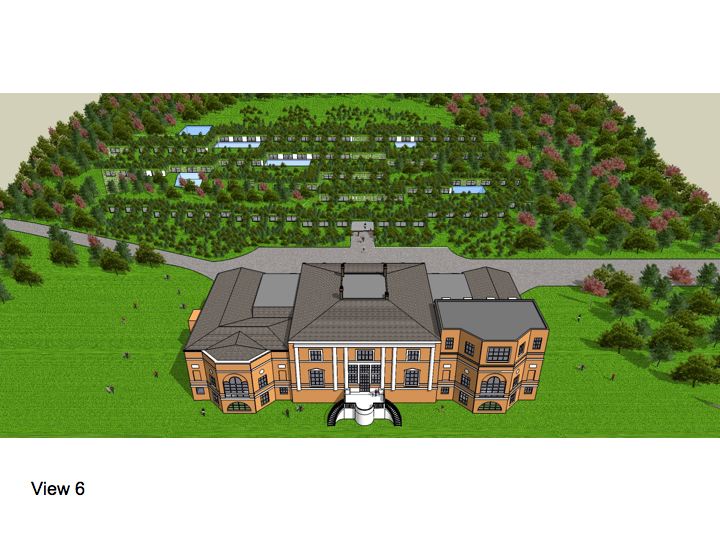 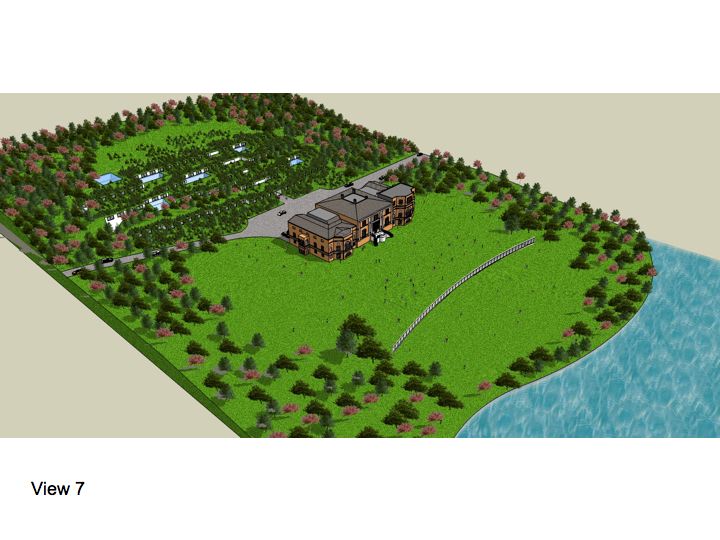 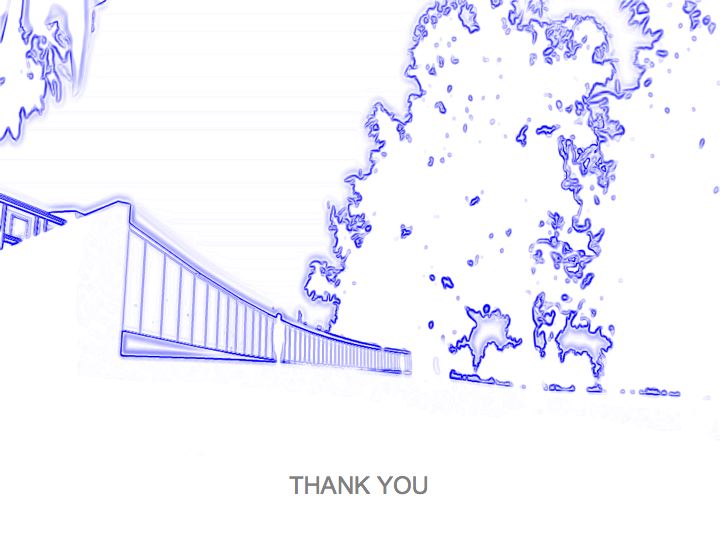