The phrase ‘Inner City’ is not used much these days to describe South East London. It is to the credit of many that Lewisham Town centre has cast off that negative image and is now the thriving heart of its urban region. Lewisham is Raymond Hall’s home borough. He has shaped a master plan that works with existing infrastructure of its town centre that would enable it to rise high and became a destination on the world stage.

At its heart is the fact that South East London comprises villages and towns here people dwell in hills, valleys and rivers: two of which converge in Lewisham town centre: a distinctive that he has highlighted with drama and commercial and social effect. The master plan can be carried out in stages. He takes accommodation that is already planning approved and sets it in a new context that could make a vision for an even better Lewisham become an urgently needed reality. 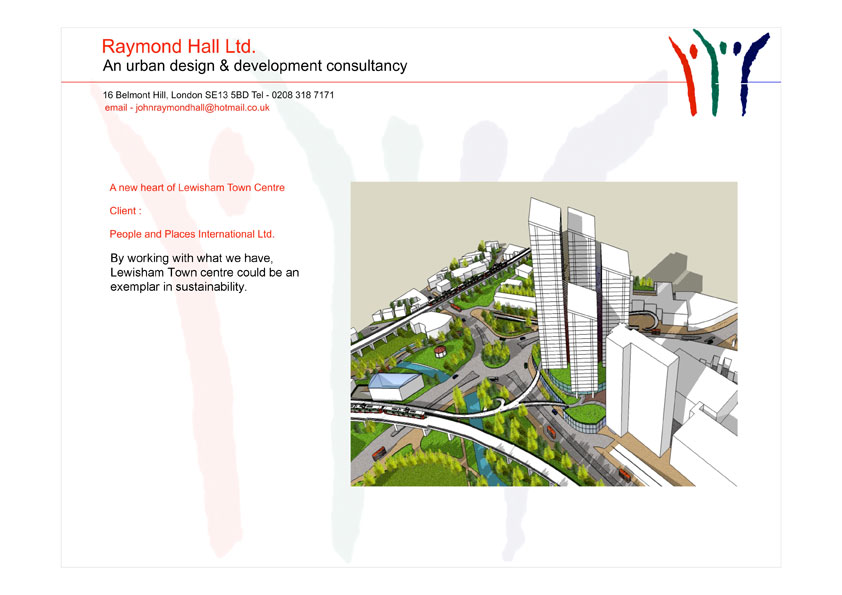 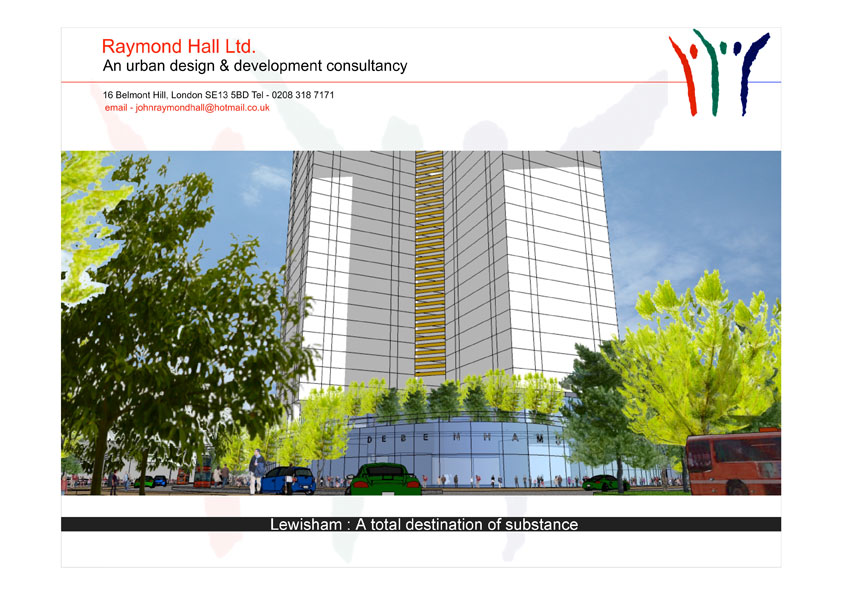 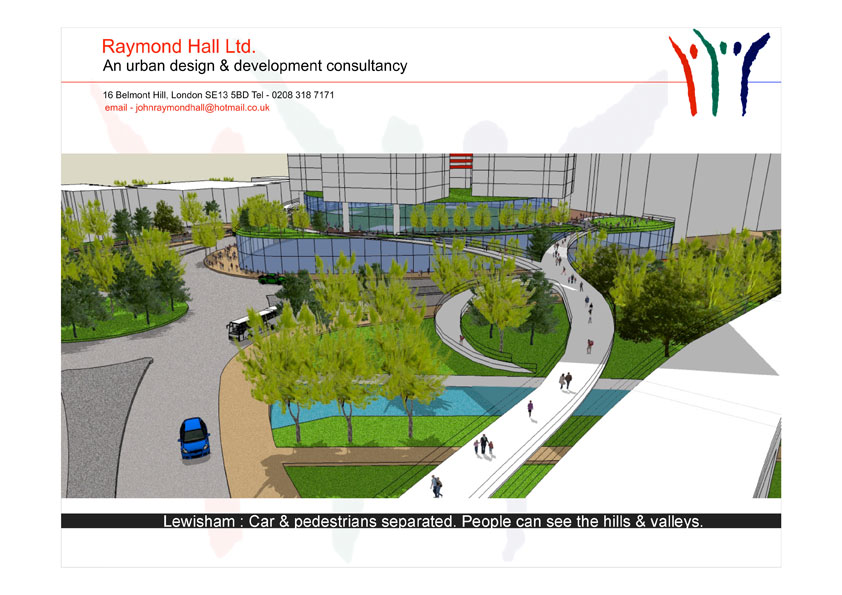 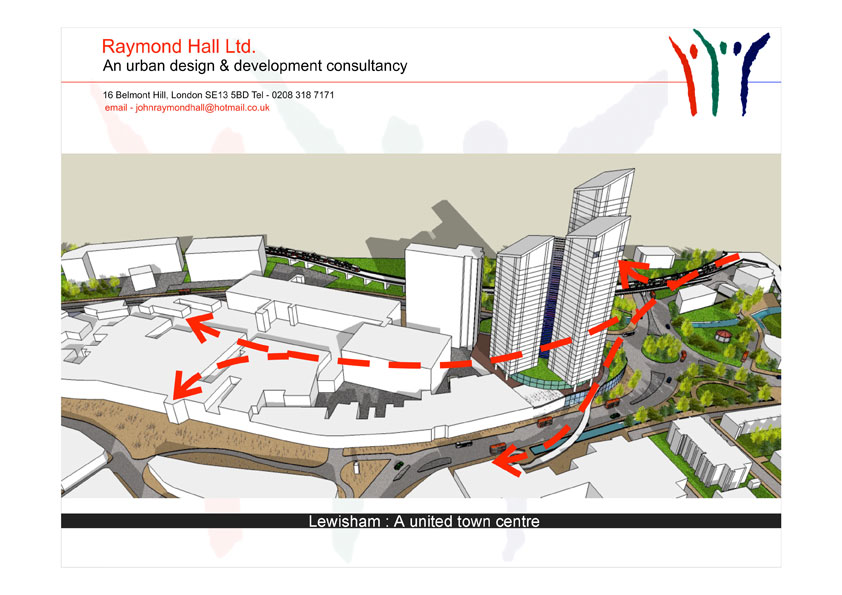 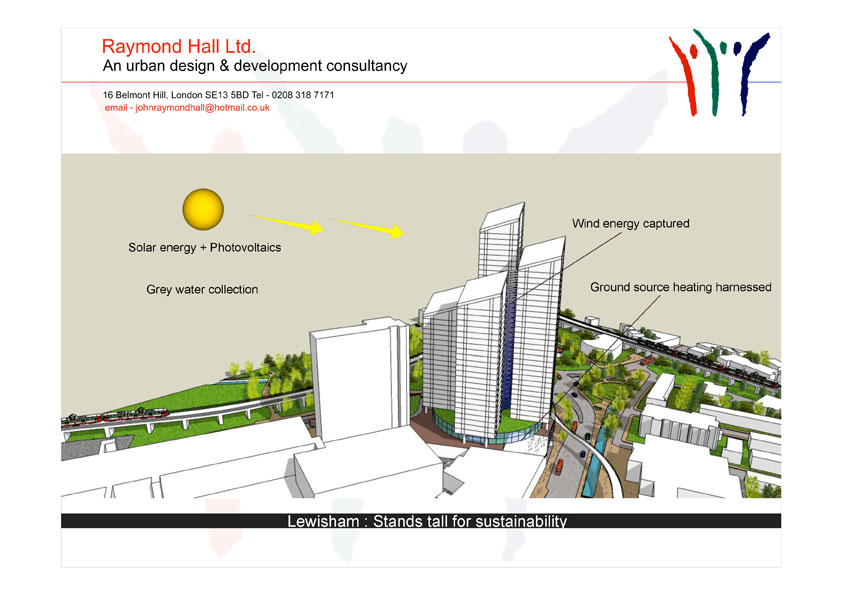 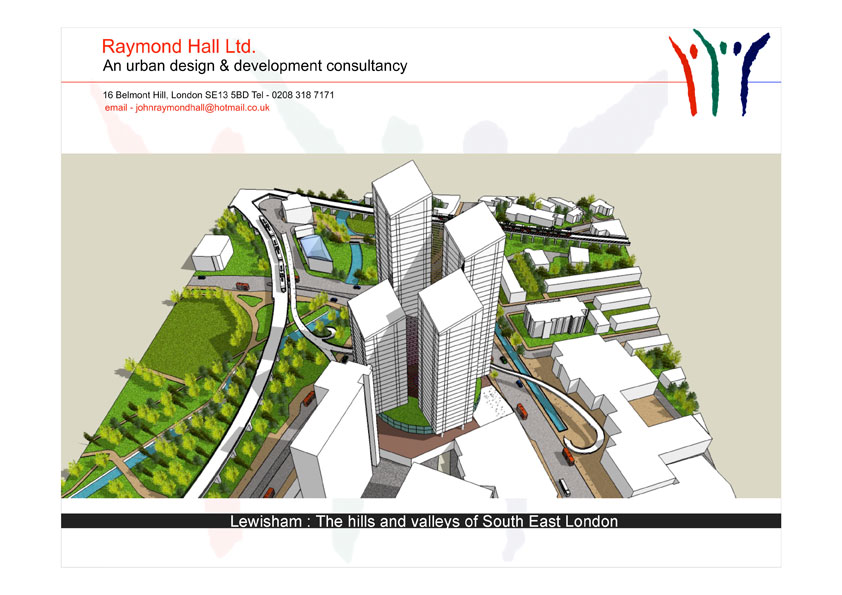 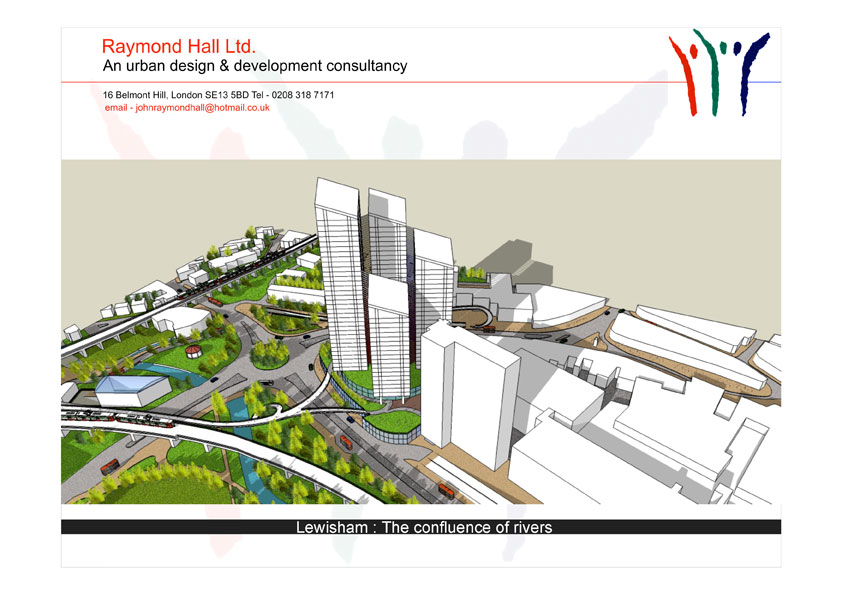 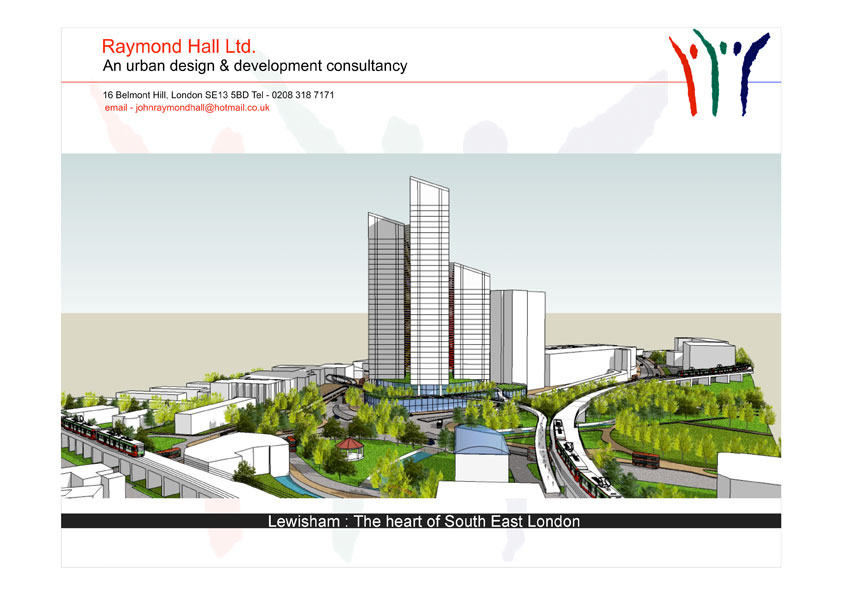 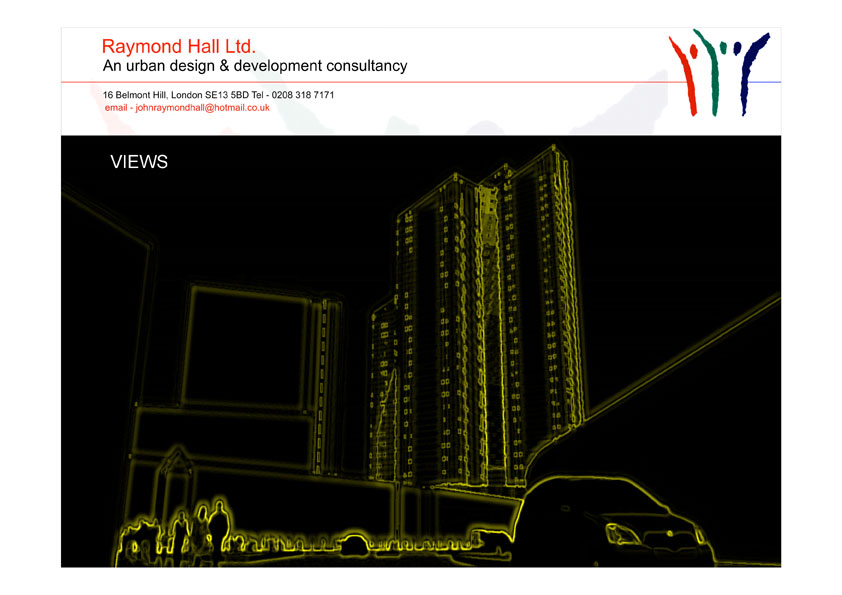 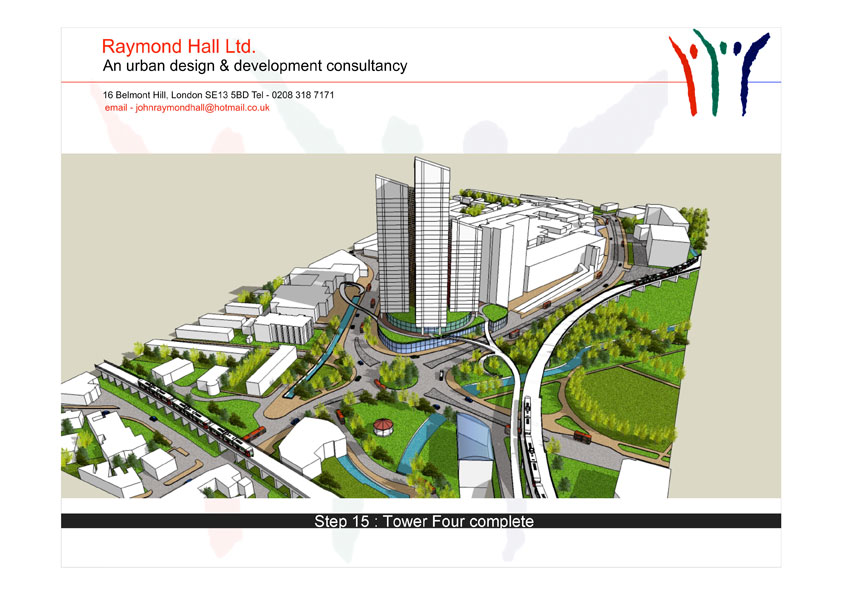 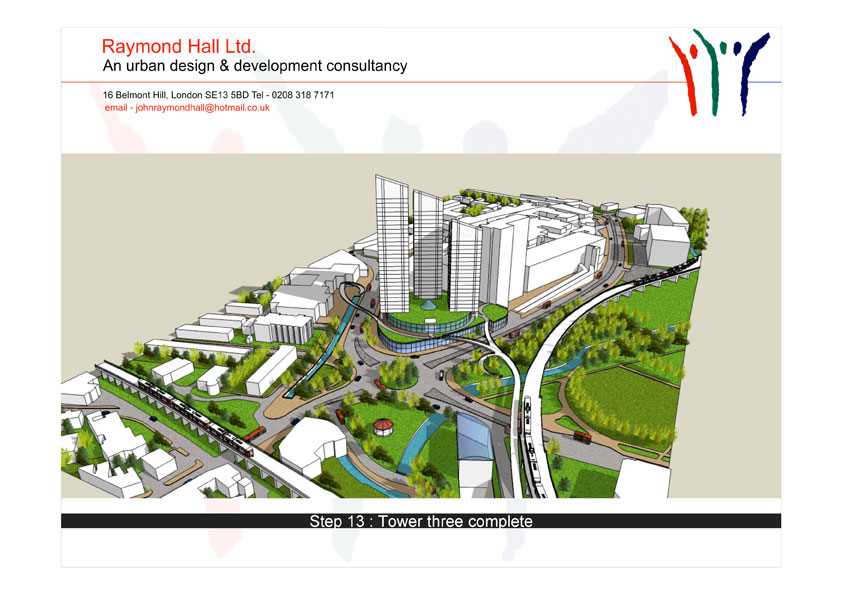 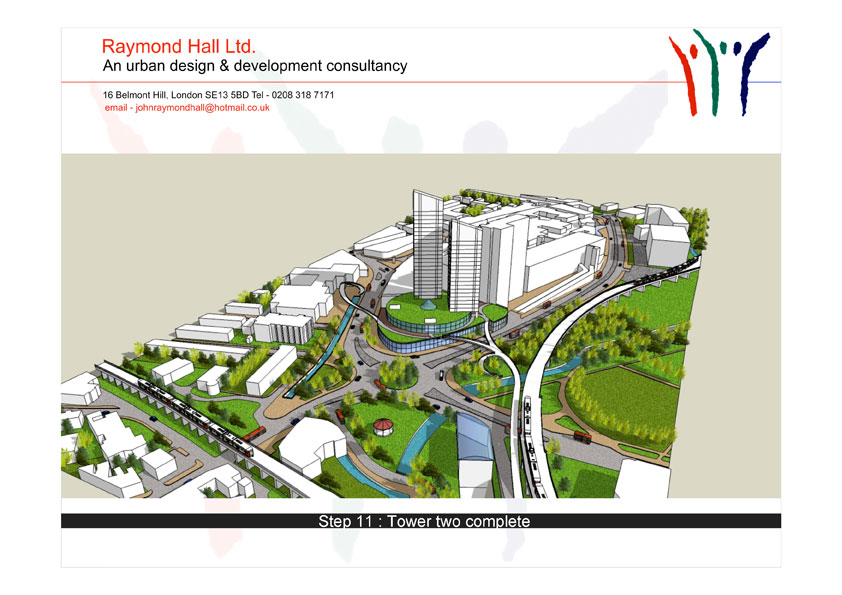 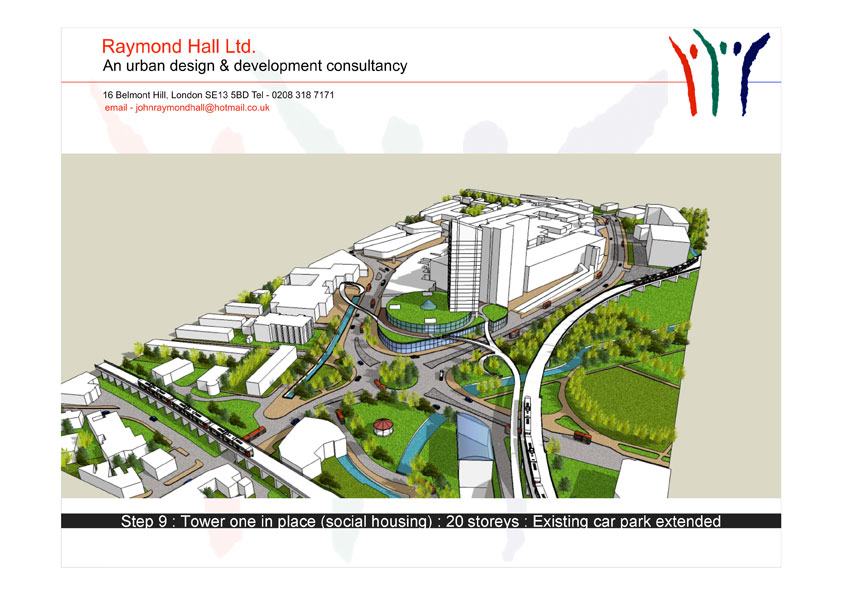 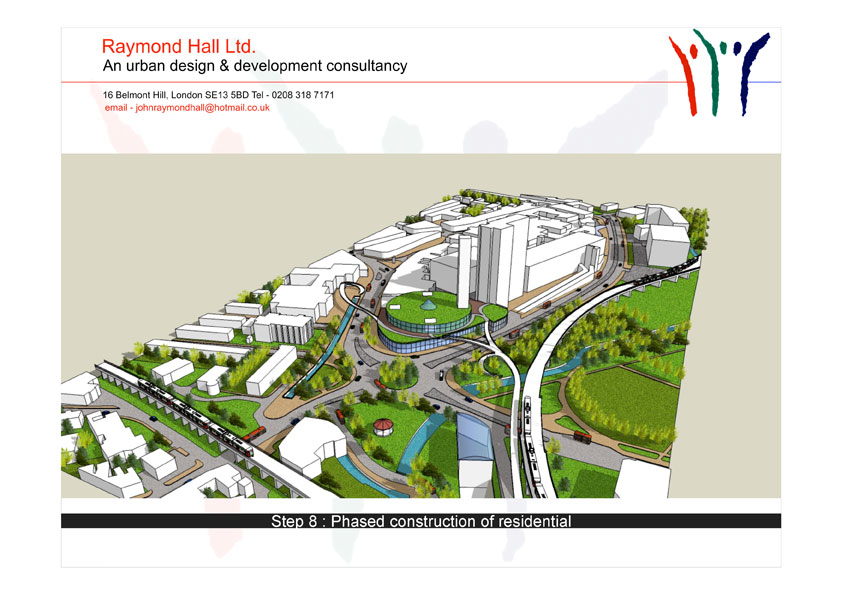 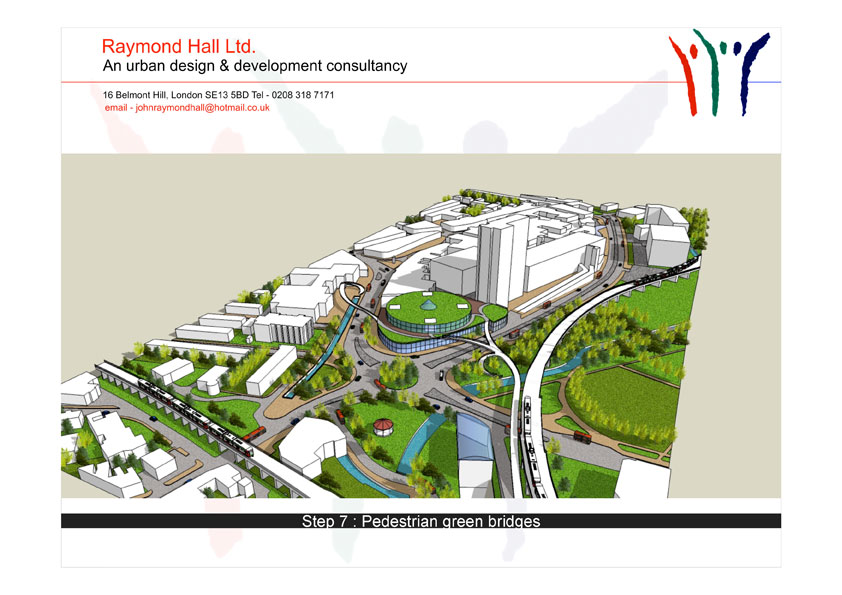 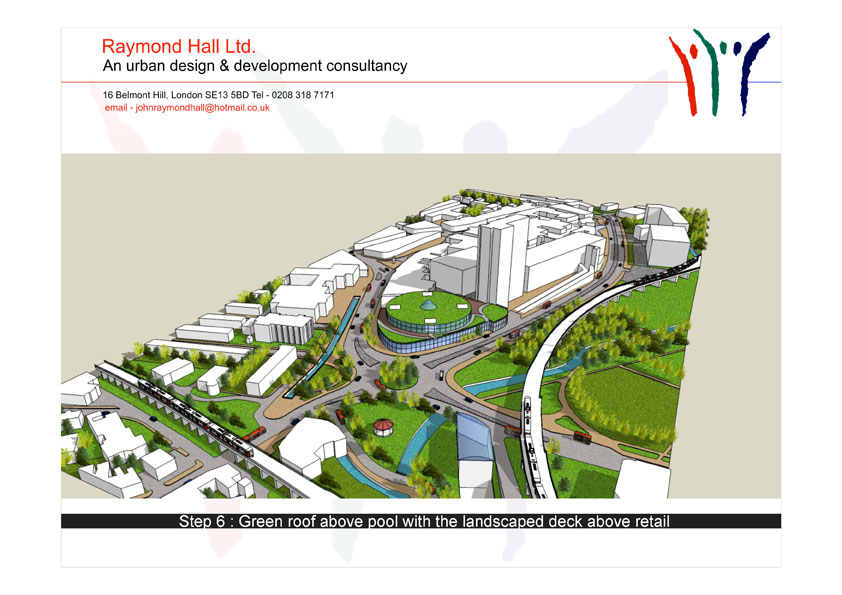 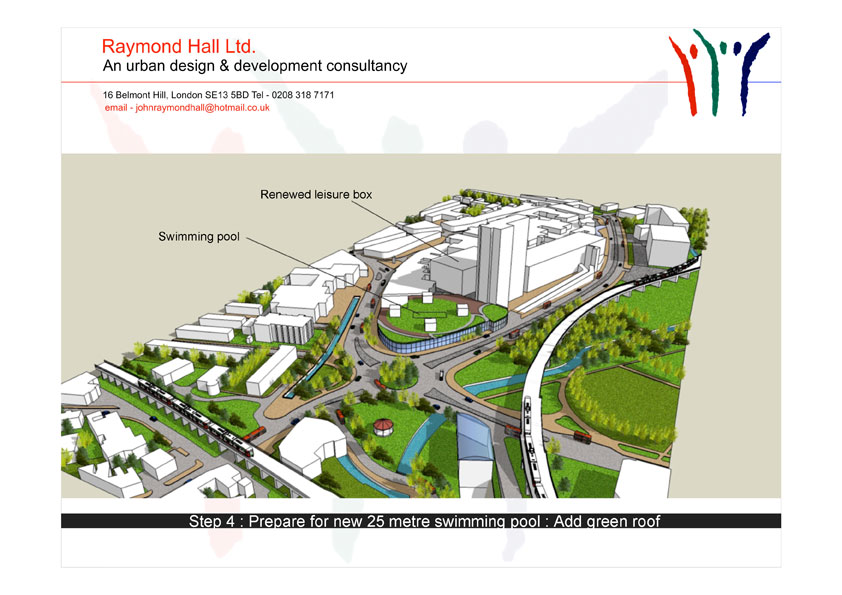 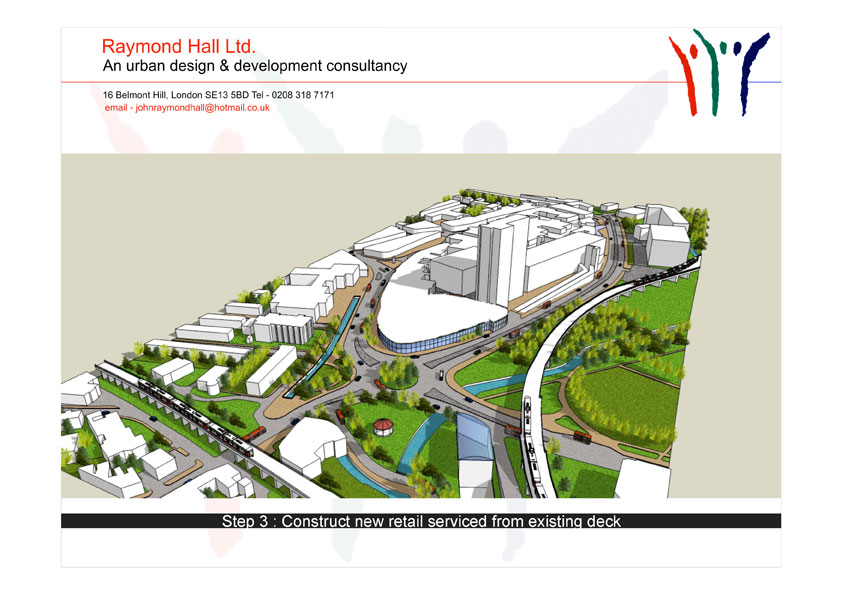 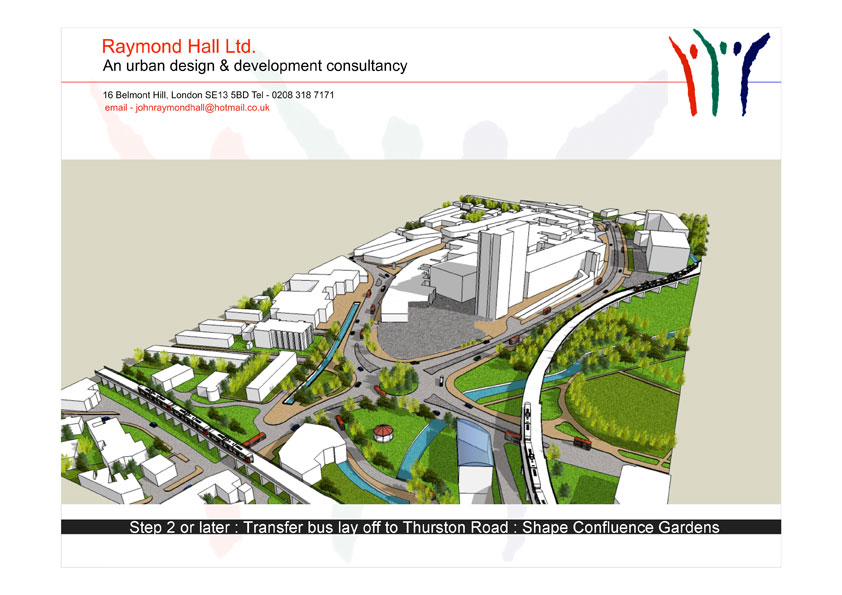 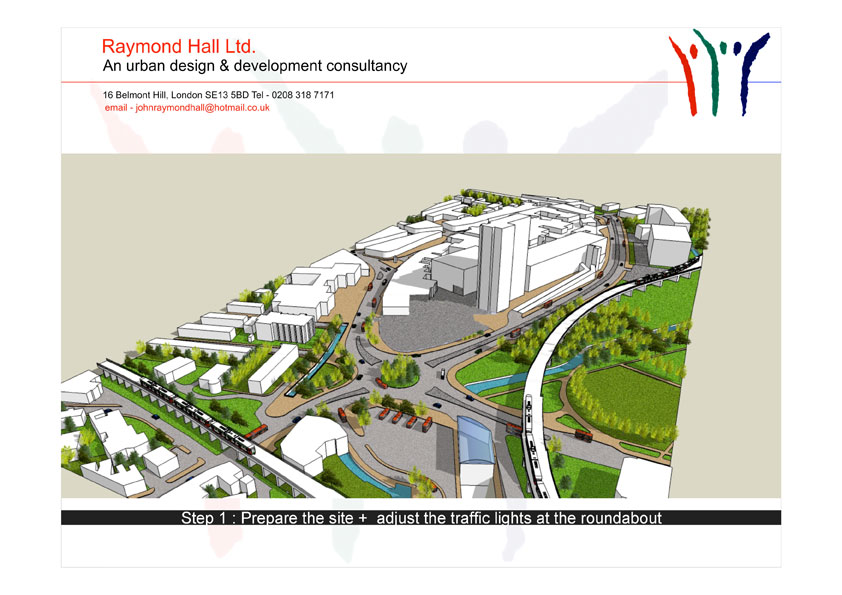 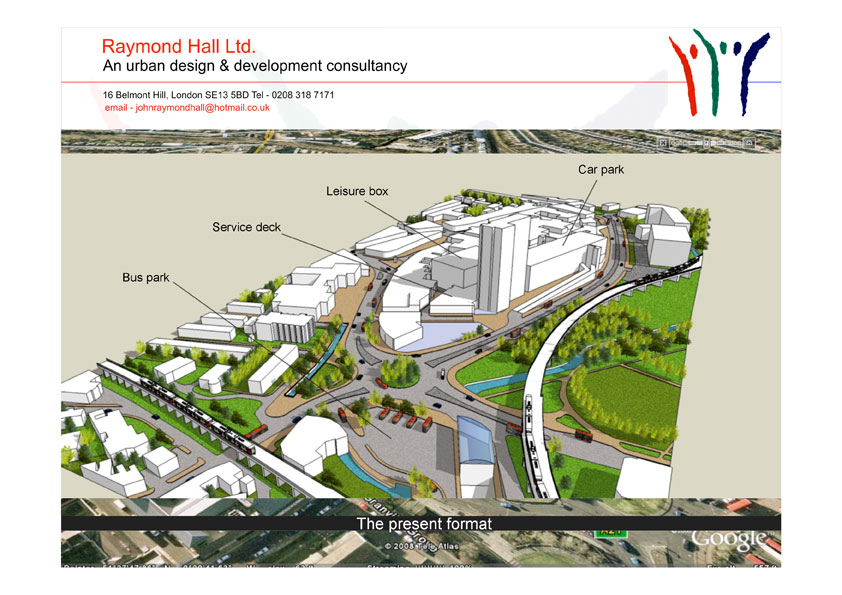 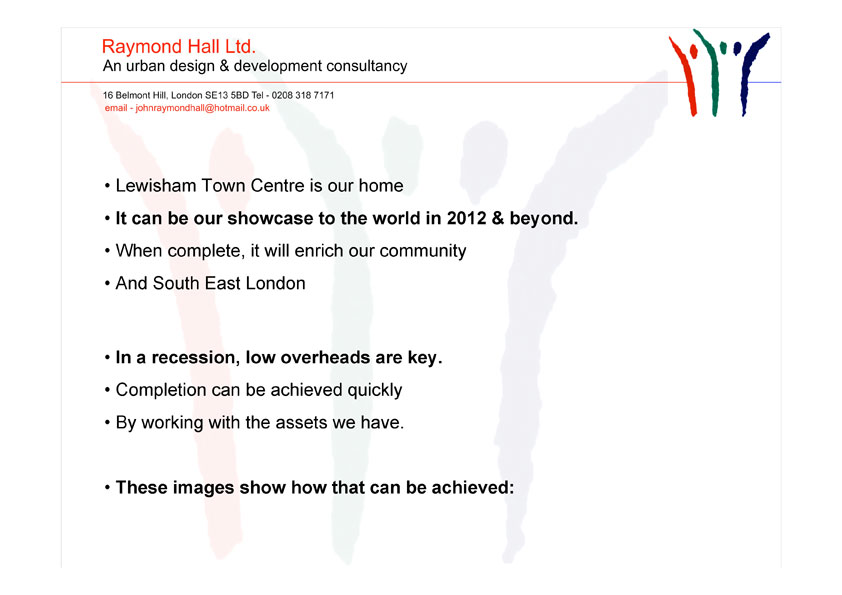 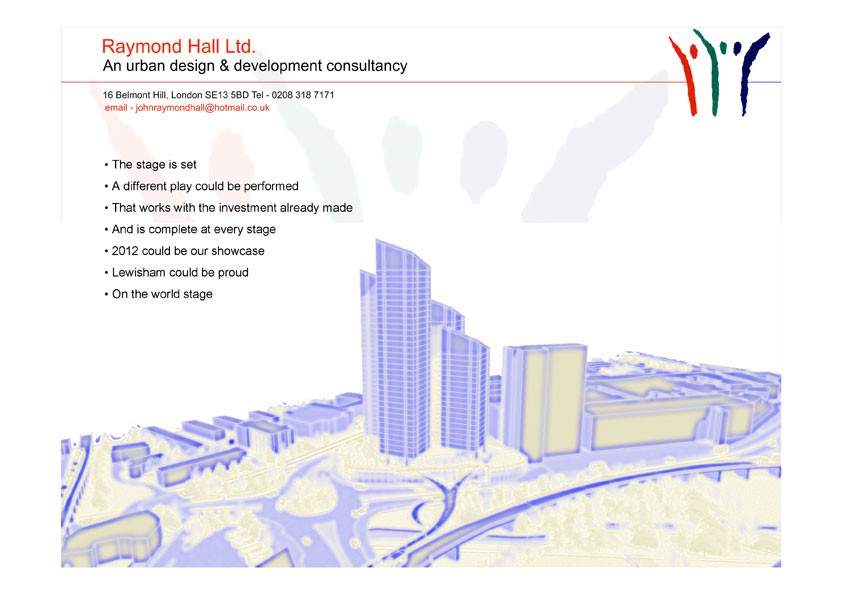