In 1851 a vision was born when Sir Joseph Paxton’s Crystal Palace was opened in Hyde Park: London could host the world through a Great Exhibition of Commerce and Industry. What was meant to be temporary then became a permanent landmark: a second and larger Crystal Palace was built in a new landscaped setting on the highest point in what became south of the River Thames. In 1936 it burnt down. Many said ‘the heart went out of South London’.

Raymond Hall believes that that ‘heart’ is not only still there, but thriving in the multinational community for whom South London is home as the world in one place. He plans to showcase that community and the world it networks through a New Crystal Palace. Designed in the family likeness of its forebears, it will be a 21st-century exemplar in sustainability: generating its own electricity and that for the Park as well. His goal is a royal opening in 2014 when a renewed vision that Paxton could be proud of will become a reality.

A new vision for Crystal Palace
An avenue of possibilities 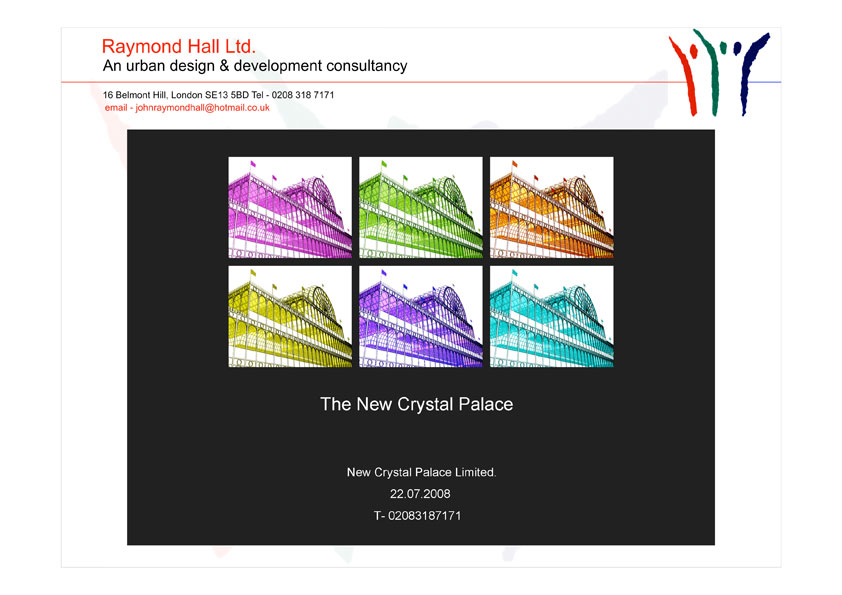 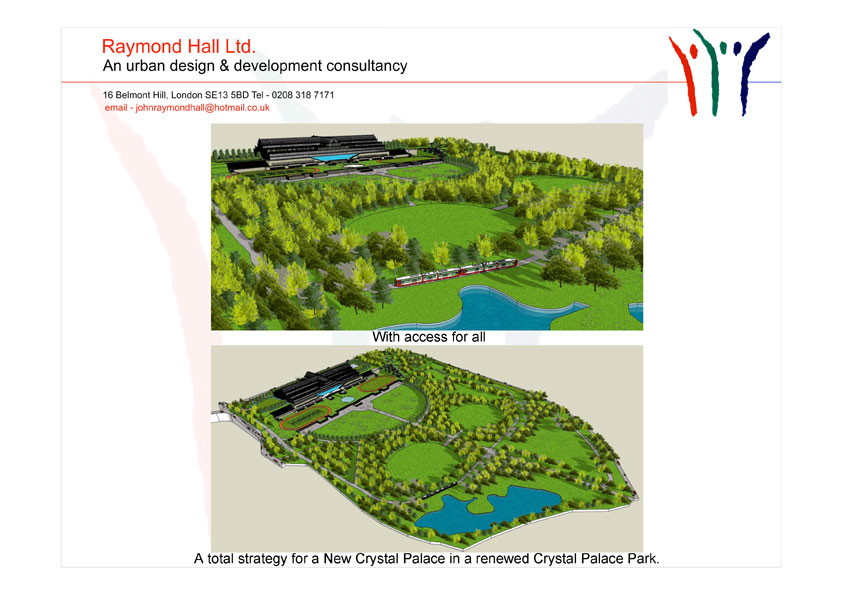 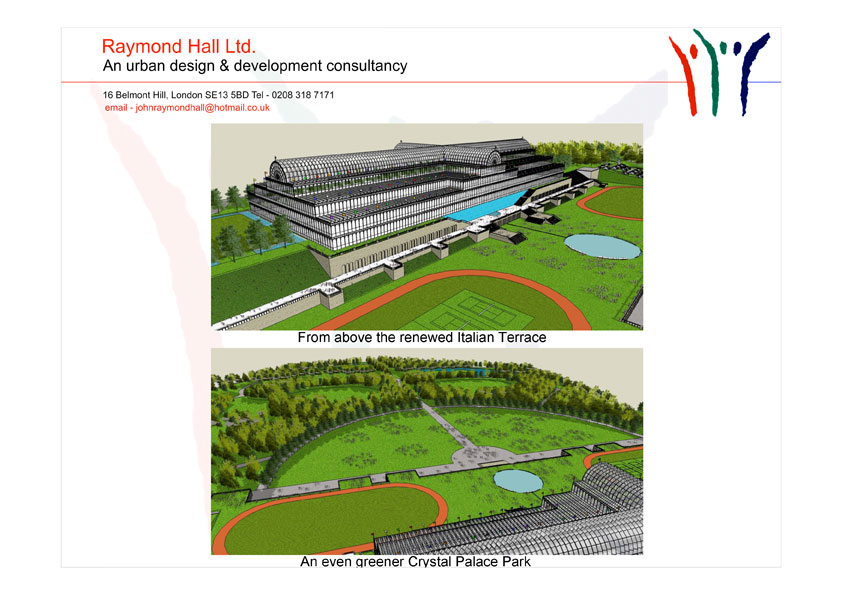 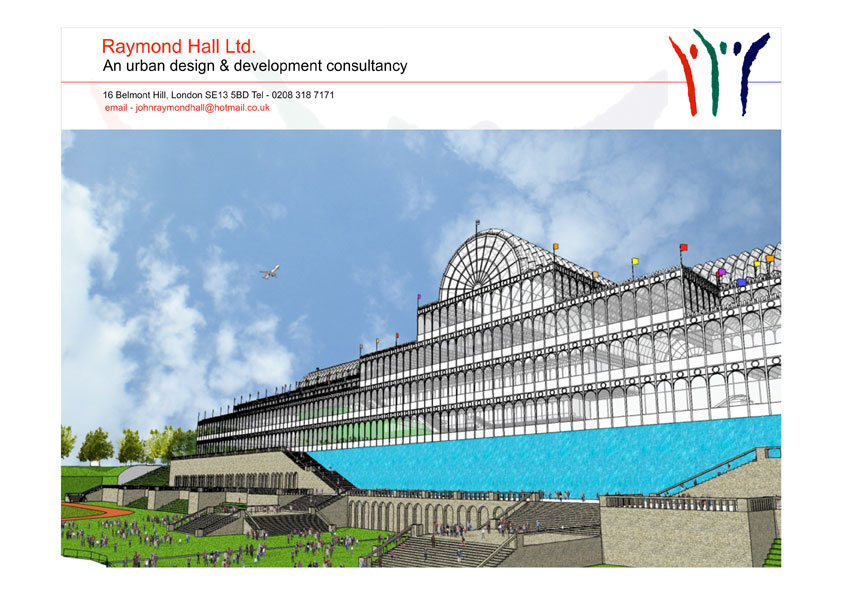 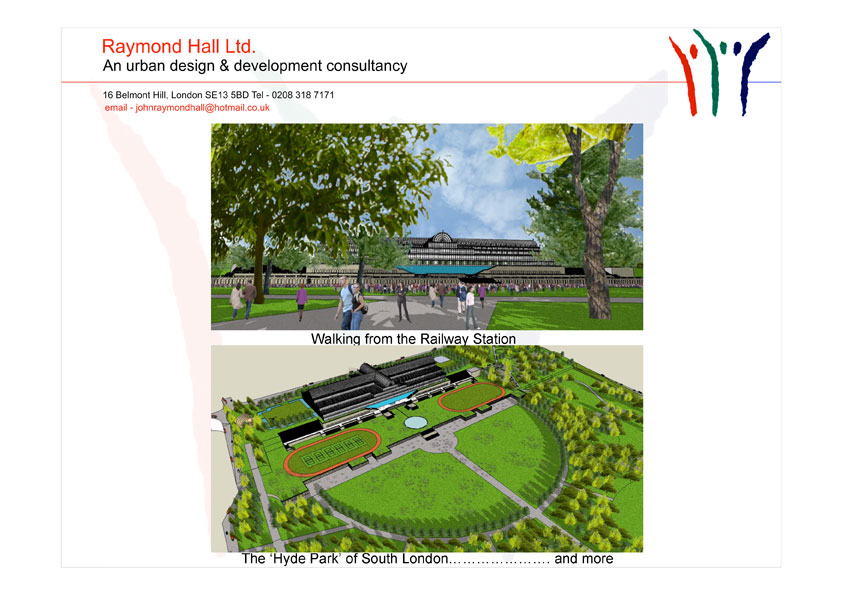 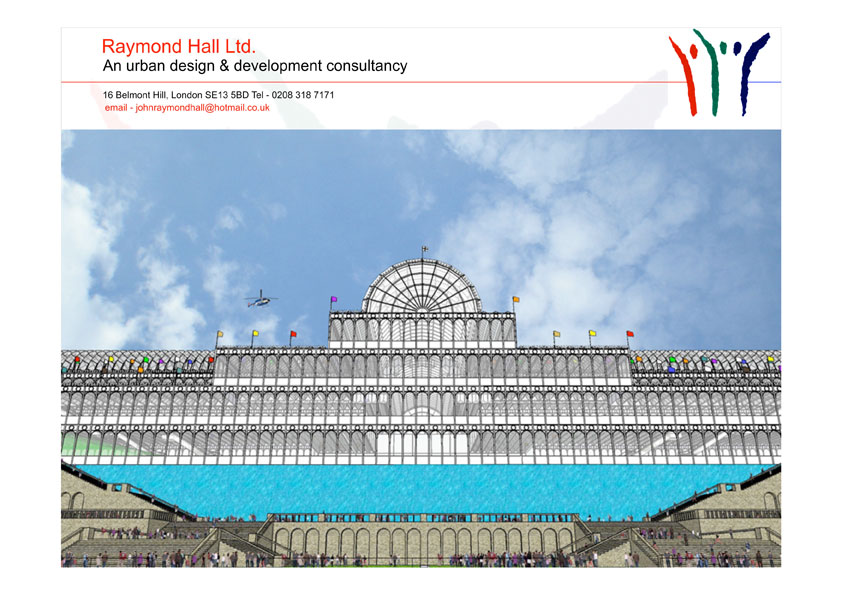 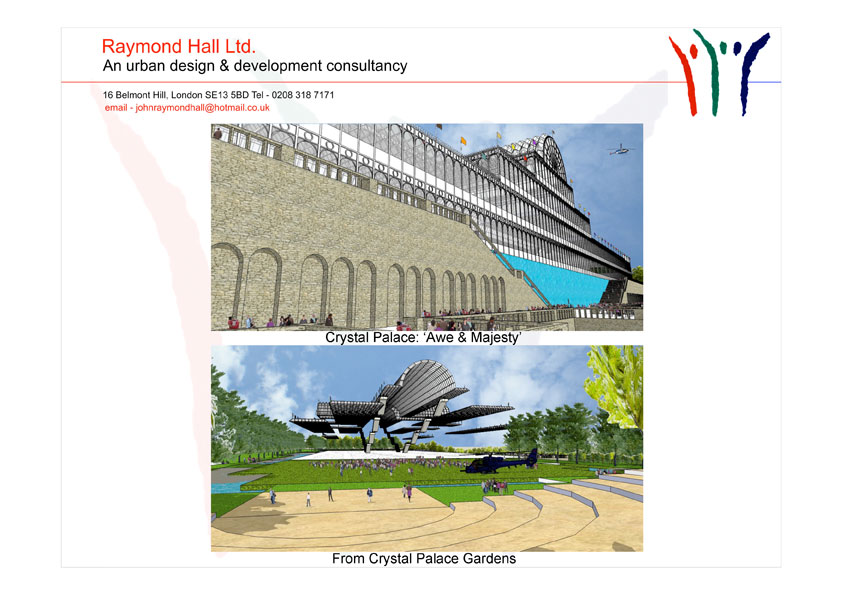 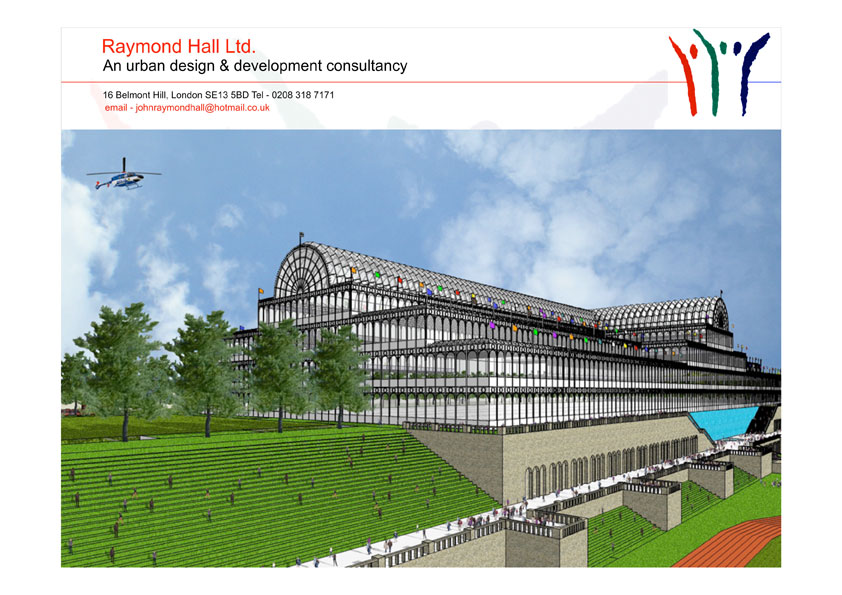 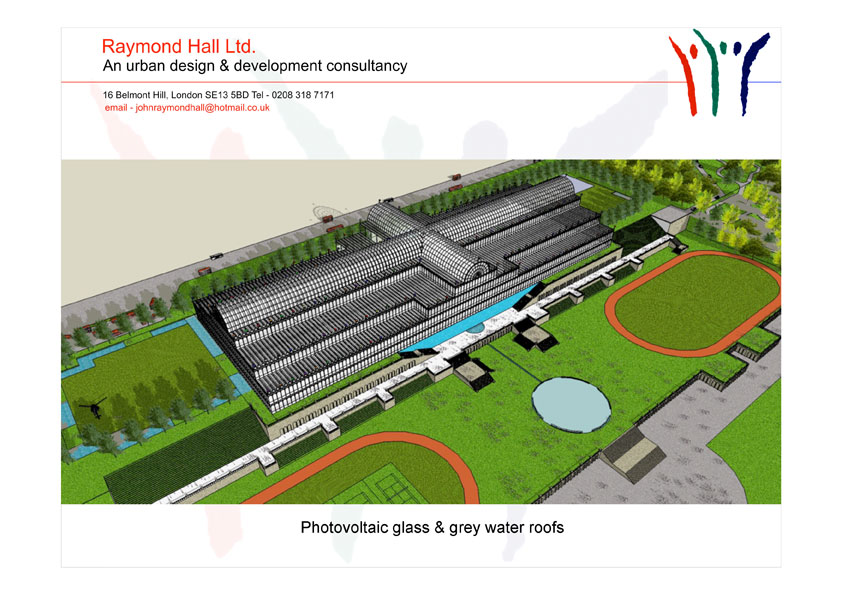 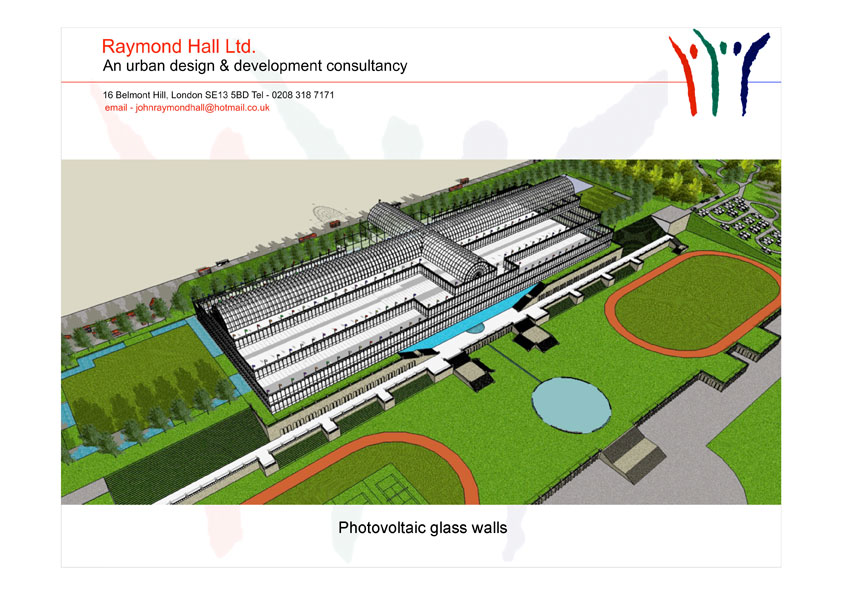 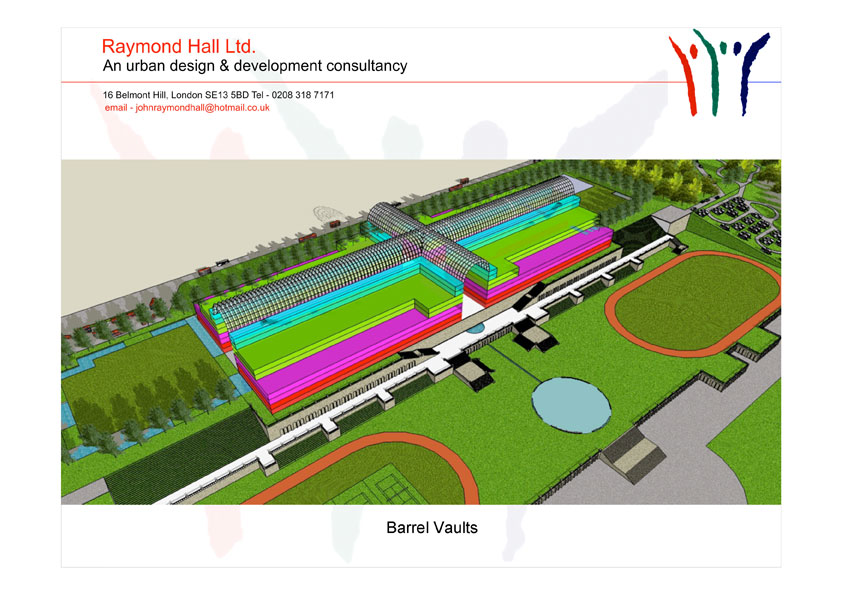 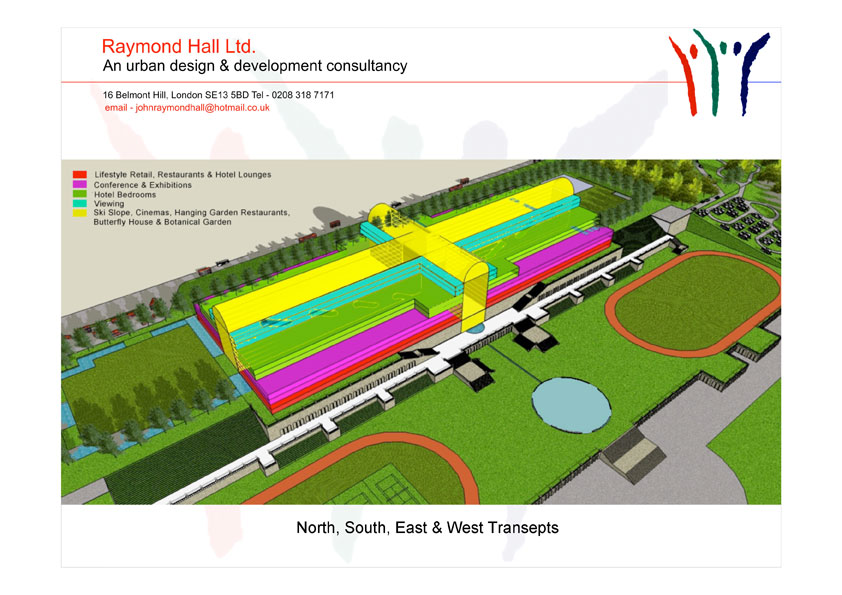 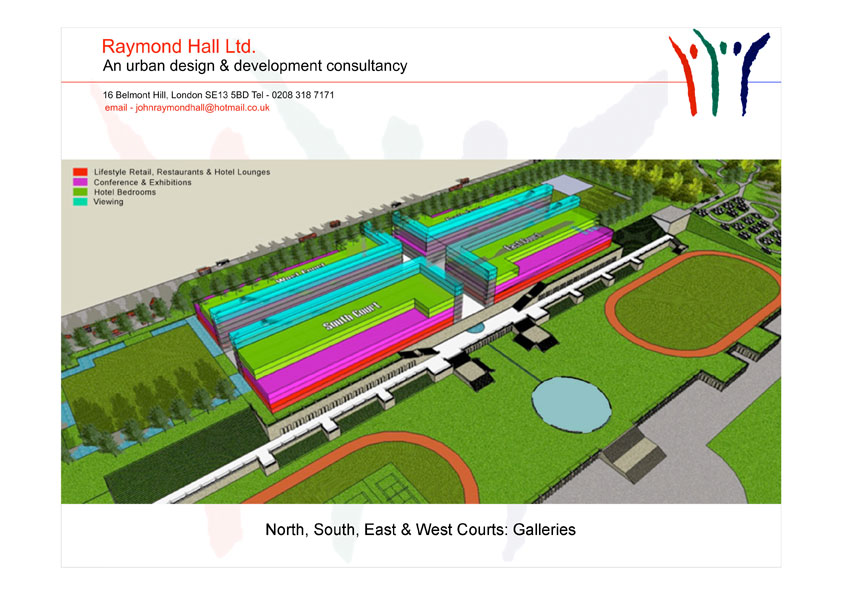 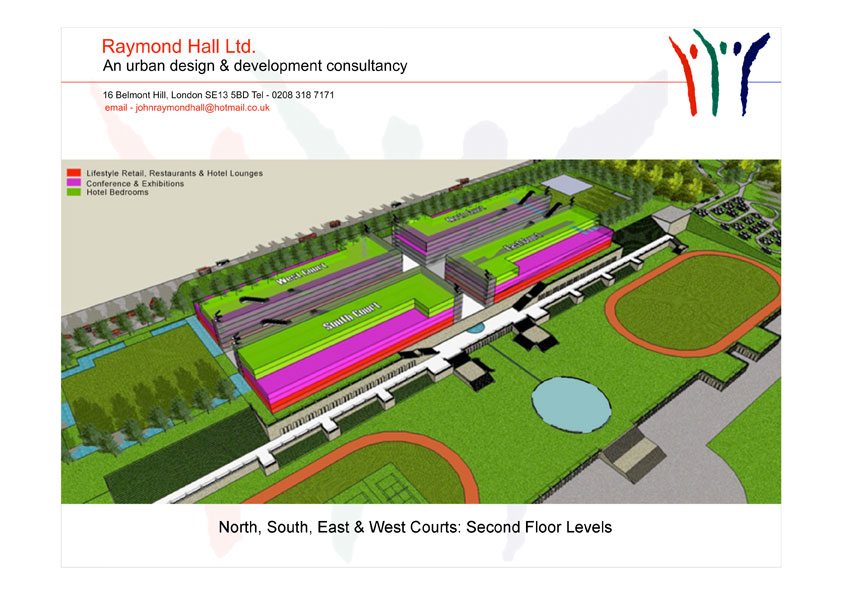 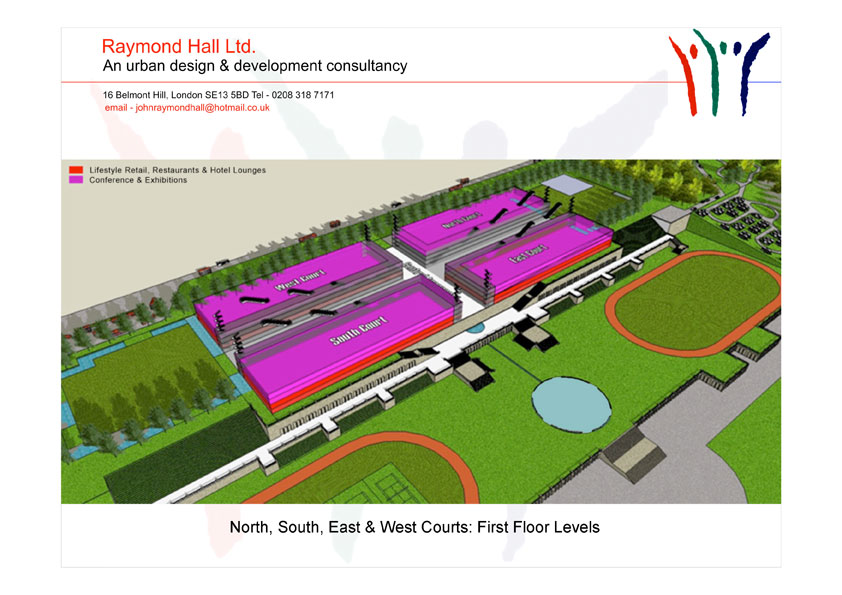 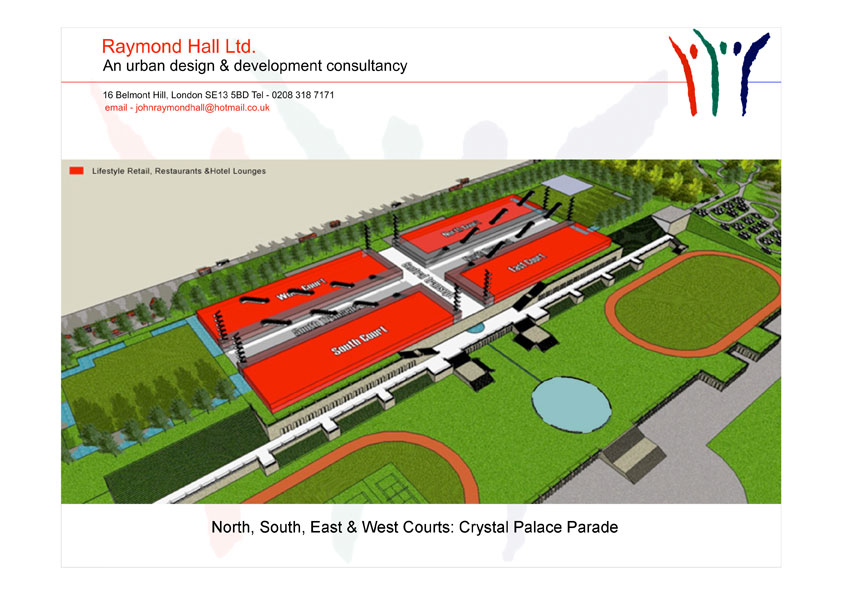 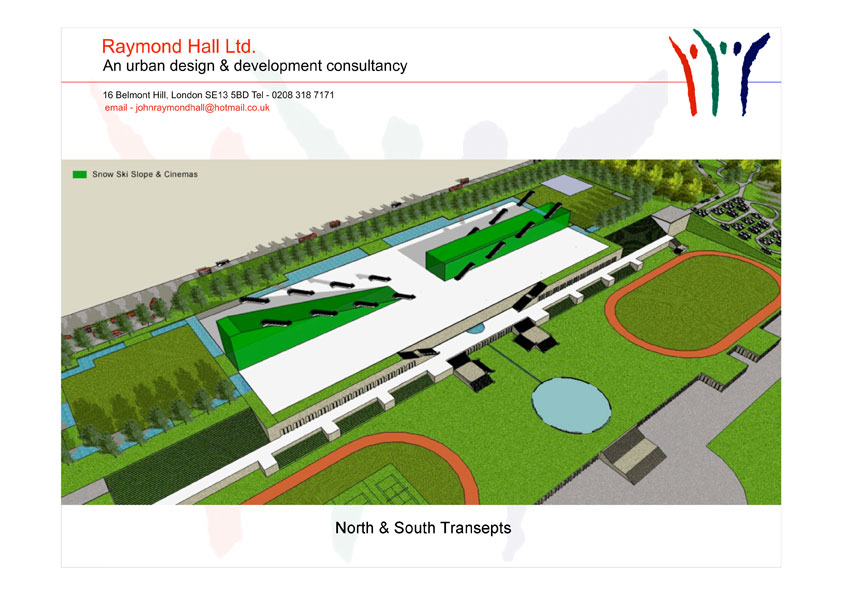 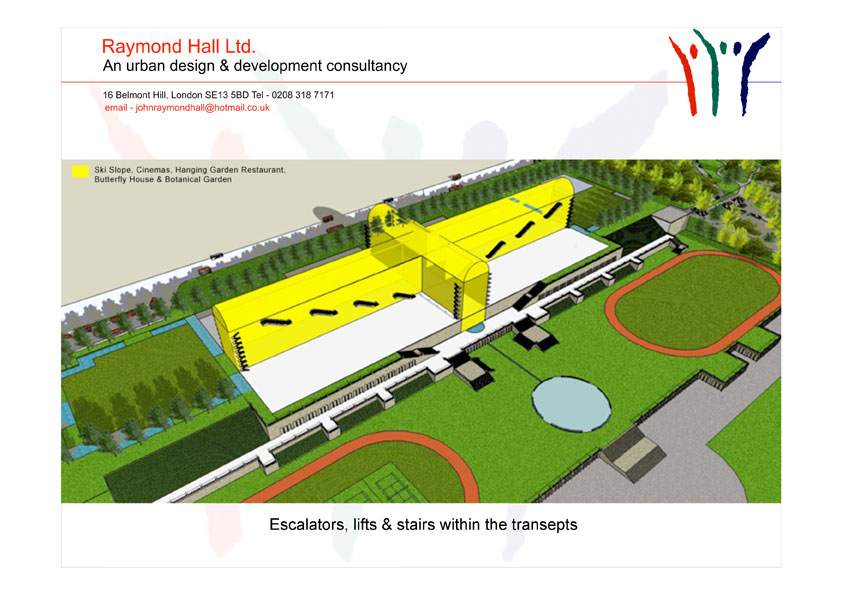 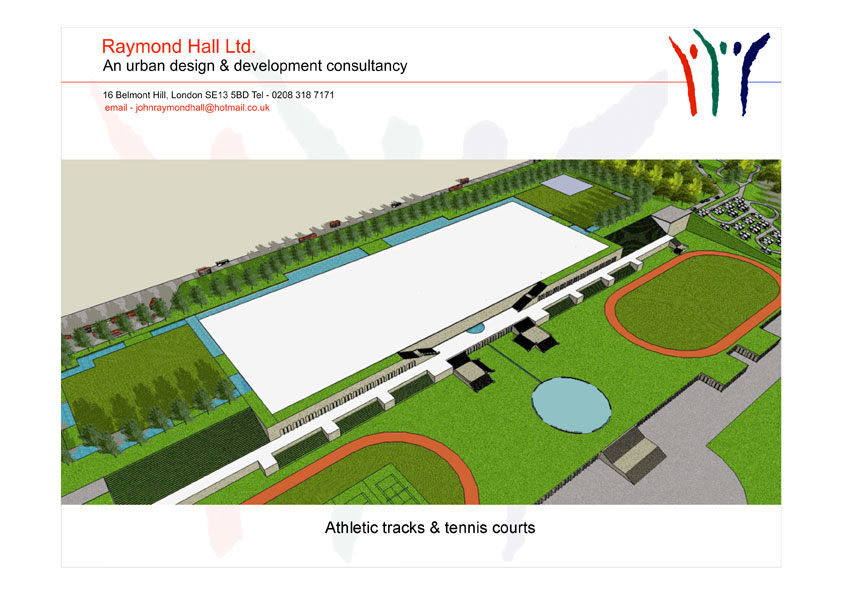 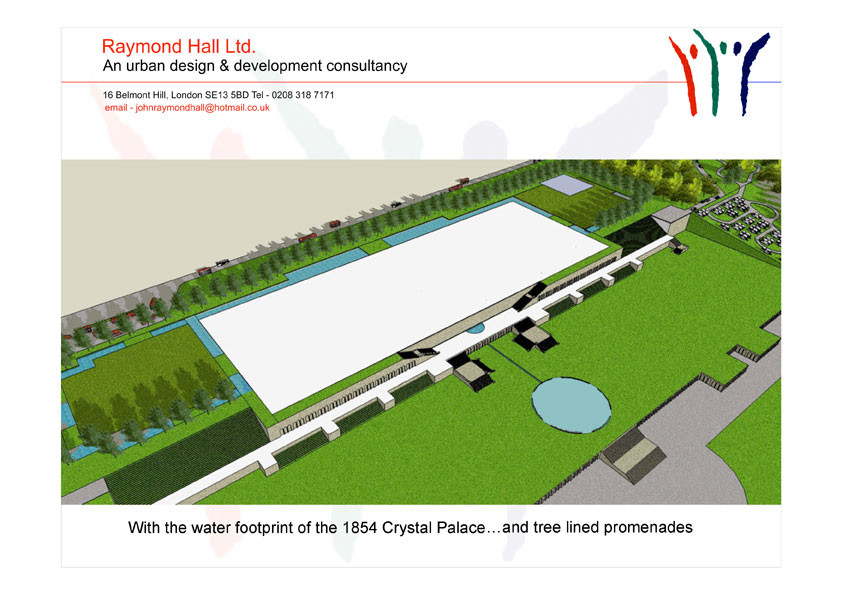 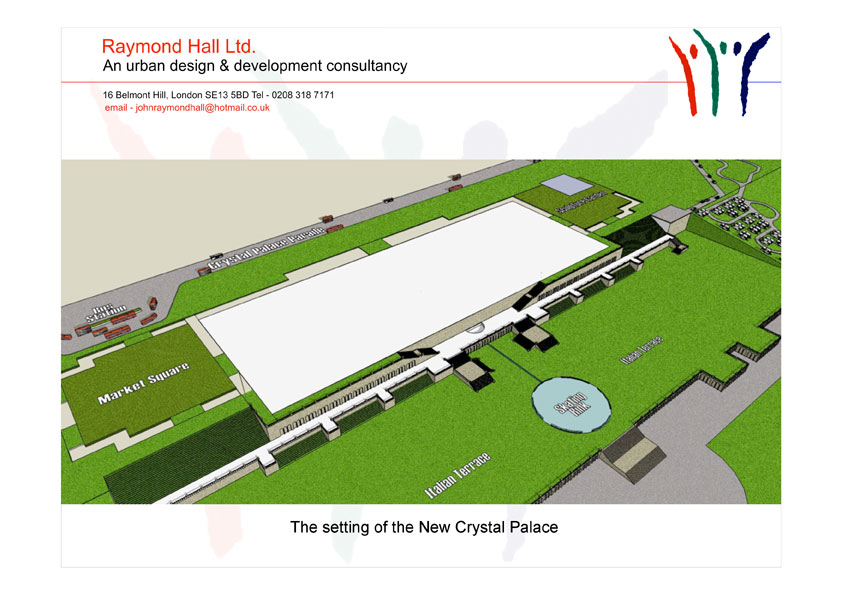 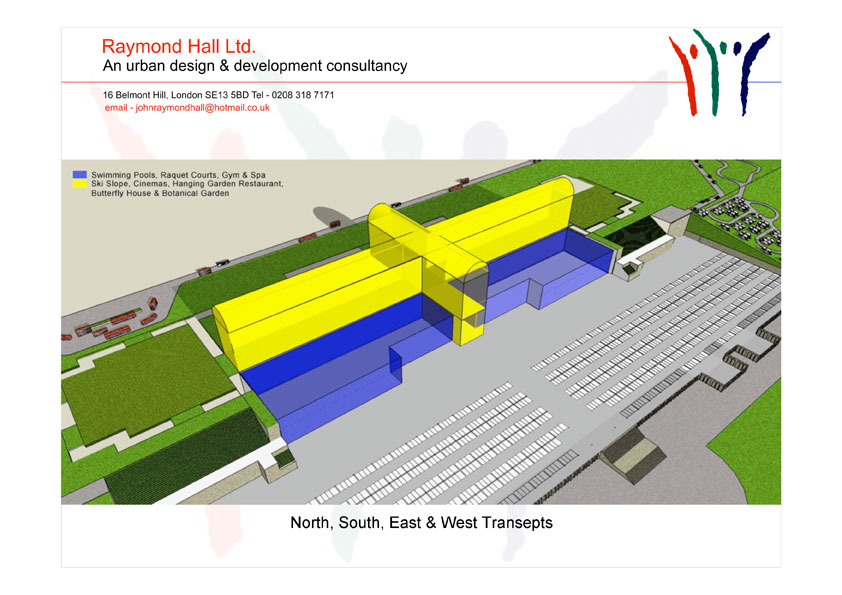 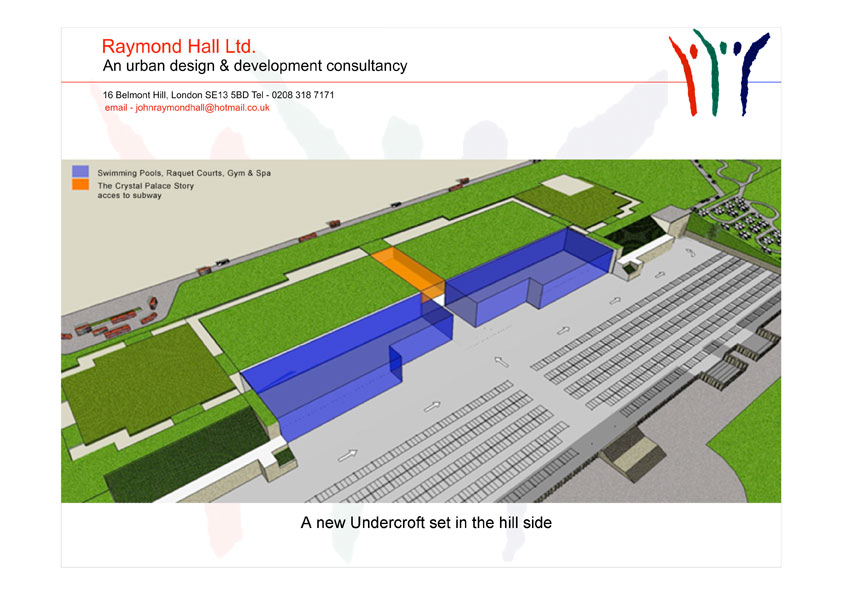 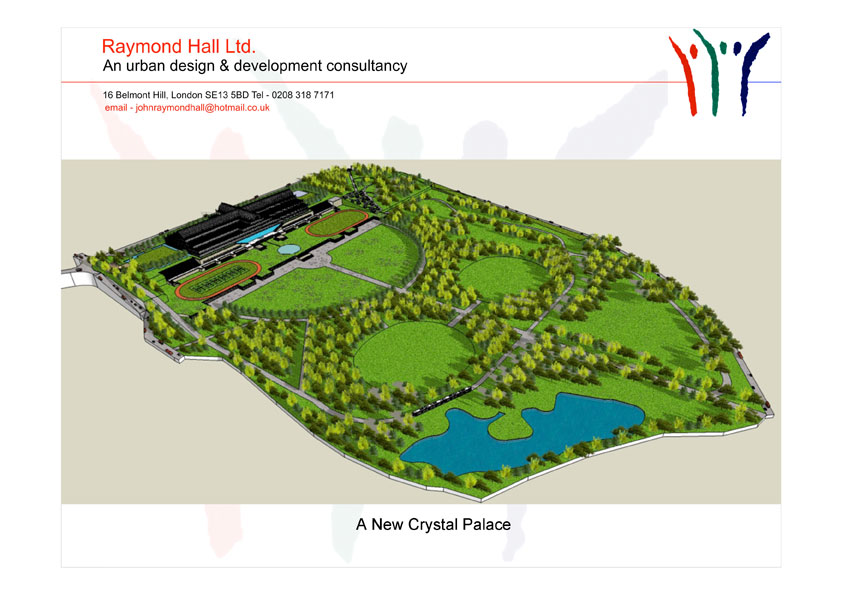 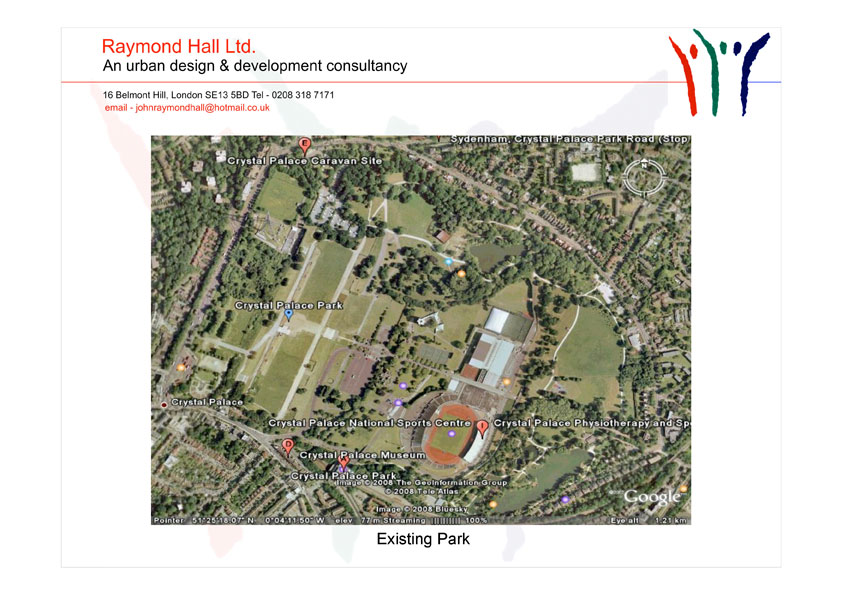 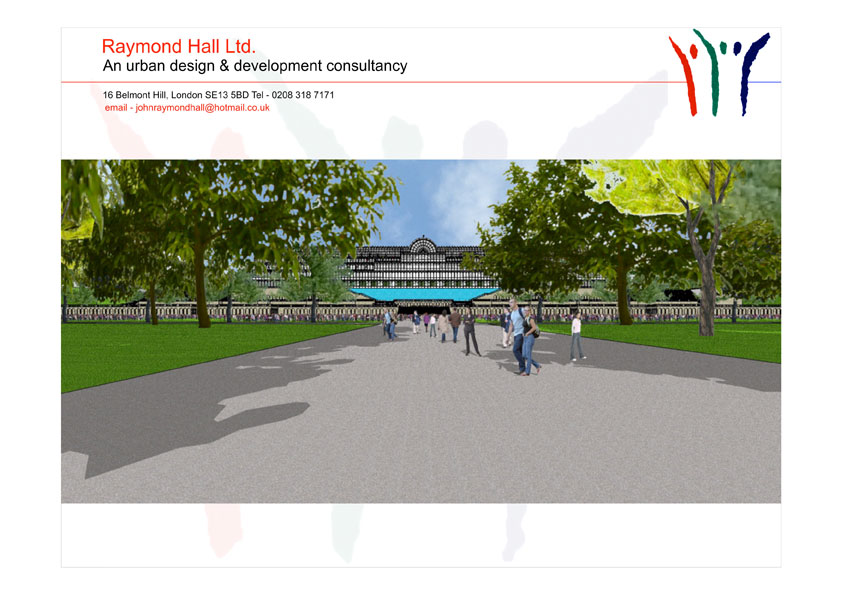